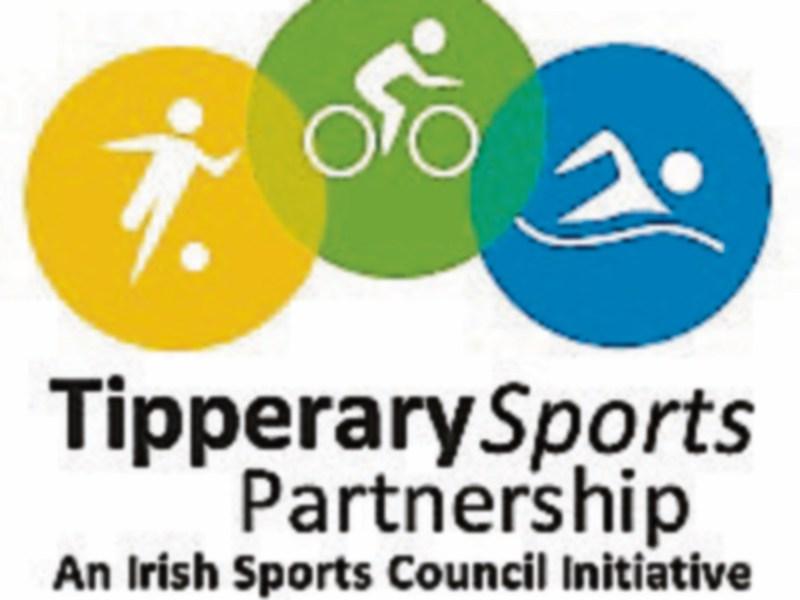 Tipperary Sports Partnership in association with the Canon Hayes National Sports Awards is honouring those who volunteer their time and effort to the development of sport in Tipperary. Nominations are invited from sports clubs and organisations in Tipperary to identify individuals whose exceptional efforts as volunteers have made a difference to sport in their club and community.

Completed application forms should be returned to the Sports Awards Committee, Canon Hayes Recreation Centre, Avondale Crescent, Tipperary Town. Closing date for receipt of nominations is 5pm on Monday 31st October 2016. The successful nominee will be honoured at a Gala Black Tie Banquet in Ballykisteen Hotel and Golf Resort on the 3rd December 2016.