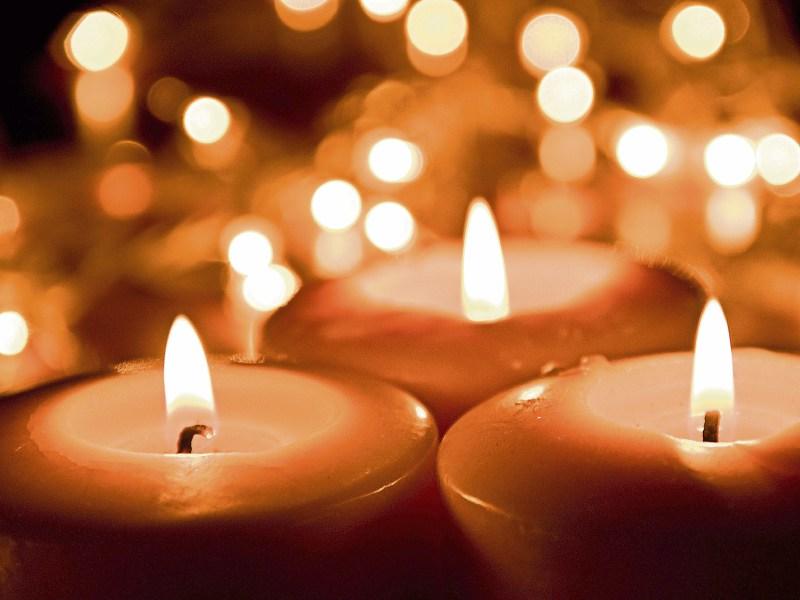 The death has occurred of Constance Eccles (née Fairhurst), Cherrymount, Clonmel, peacefully at St. Brigid's Hospital, Carrick-on-Suir. Sadly missed by her son Tony, daughter Patricia and her many friends.

Reposing at Fennessy's Funeral Home this Friday evening from 5 o'clock to 7 o'clock. Removal on Saturday to Old St. Mary's Church for Service at 3 o'clock. Funeral immediately afterwards to Marlfield Cemetery.

The death has occurred of James (Jimmy) Hogan, Dunbane, Carrick-on-Suir.  Former South Tipp Urban and County Councillor. Reposing at Walsh’s Funeral Home, Carrick on Suir on Thursday evening from 4.30pm with removal at 6.30pm to St Nicholas’ Church. Funeral Mass on Friday at 10.30am followed by burial in St Mary’s Cemetery. Family flowers only – donations, if desired, to St Brigid’s Hospital, Carrick on Suir.

The death has occurred of WIiliam Vincent O'Brien, Longford, Aherlow, on 18/10/2016.  Predeceased by his mother Nora and father Mick. Deeply regretted by his cousins, relatives, neighbours and friends.

The death has occurred of Martin O'Connor, Hayes, Middlesex and formerly of Mealclye, Annacarty, on  October 3rd 2016, unexpectedly.  Predeceased by his wife Nellie; loving father to and sadly missed by his heartbroken son Thomas, daughter-in-law Mandy and his cherished grandchildren Sophie and Jack, his sister Peggy Ryan (L) Annacarty, his nephew, grandnephews, grandniece, nieces-in-law, nephews-in-law, relatives and many friends.

Reposing at Whites Funeral Home, Cappawhite, on Friday 21st October from 6 o’c with removal at 7.30 o’c to St. Brigid’s Church, Annacarty. Requiem Mass Saturday at 11.30 o’c and burial afterwards in the adjoining cemetery.

The death has occurred of Michael Joseph Power, Rosemount, Thurles, and Mullinahone.

Arriving at the Cathedral of the Assumption, Thurles, on Thursday 20th October at 8.30pm. Requiem Mass on Friday 21st October at 12.30 am. Burial afterwards in St Patrick's Cemetery.