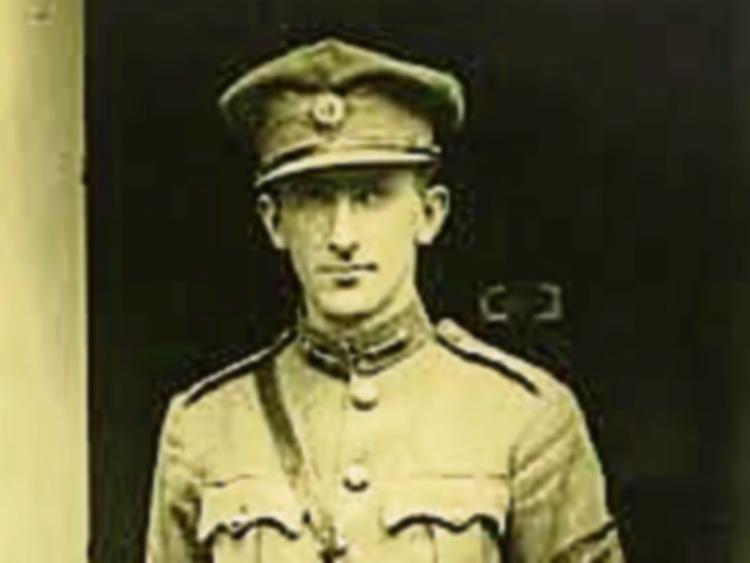 The Minister of State at the Department of Defence, Paul Kehoe, TD, and MEP Sean Kelly will attend a special commemoration for former Fine Gael Leader Richard Mulcahy at Ballymoreen Cemetery on Sunday afternoon, where he lies in rest.

The commemoration, organised by Collins 22, a group established by former TD Noel Coonan, and Bill Martin, is being undertaken in conjunction with the ballymoreen Graveyard Committee which has been doing trojan work to have the place in ship shape for the event.

General Mulcahy, who died in December 1971 was buried in Ballymoreen and his monument has been restored to it's former glory in time for the commemoration, which may well become an annual event. It is expected that members of his family will be in attendance.

“Richard Mulcahy was a former Chief of Staff of the Defence Forces, was Leader of Fine Gael and a former Minister for Defence. It is only right and proper that we should remember him and we thought that it would be particularly fitting to do so this year or all years,” Noel Coonan told The Tipperary Star this week.

The commemoration will commence at 2:00pm with prayers and local historian Pat Bracken will also speak on the day, before refreshments will be served in the Littleton Muintir na Tire Hall.

A wreath will also be laid at the grave of Colonel Gerry Ryan who is also buried in Ballymoreen.

He was second-in-command to Thomas Ashe (who would later die on hunger strike) in an encounter with the armed Royal Irish Constabulary (RIC) at Ashbourne, County Meath during the Easter Rising in 1916. Arrested after the Rising, Mulcahy was interned at Knutsford and at the Frongoch internment camp in Wales until his release on 24 December 1916.

On his release Mulcahy immediately rejoined the republican movement and became commandant of the Dublin Brigade of the Irish Volunteers.

Elected to the First Dáil in the 1918 general election for Dublin Clontarf, he was named Minister for Defence in the new (alternative) government and later Assistant Minister for Defence. In March 1919 he became IRA chief of staff, a position he held until January 1922.

He and Michael Collins were largely responsible for directing the military campaign against the British during the War of Independence.

During this period of upheaval in 1919 he married Mary Josephine (Min) Ryan, sister of Kate and Phyllis Ryan, the successive wives of Seán T. O'Kelly; her brother was James Ryan. Ryan and Sean T would both serve in Fianna Fáil governments.

Mulcahy supported the Anglo-Irish Treaty of December 1921. The Provisional Government appointed Mulcahy Minister of Defence.[2] during the subsequent Civil War after the death of Collins in 1922.

After the resignation of W. T. Cosgrave in 1944, Mulcahy became leader of Fine Gael while still a member of the Seanad. He was returned again to the 12th Dáil as TD for Tipperary at the 1944 general election and was faced with the task of reviving a party that had been out of office since 1932

He went on to serve as Minister for Education from 1948 until 1951. He remained as Fine Gael Leader until 1959, although John A Costelloe was the parliamentary leader from 1948 as well as being elected Taoiseach as de Valera was ousted - many Irish Republicans found it difficult to forgive him for his role in the Civil War executions carried out under the Cosgrave government.

Richard Mulcahy died in Dublin on 16 December 1971, at the age of 85 from natural causes.