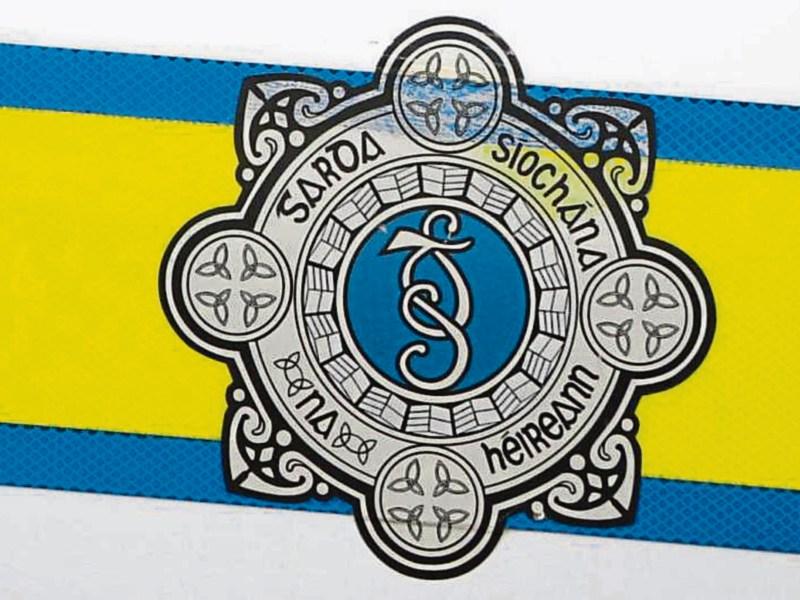 The young motorcyclist killed in a road accident yesterday has been named as Clonmel man Scott Fitzgerald.

Scott, from Irishtown, Clonmel, was involved in an accident  around 3.30pm yesterday  (Sunday) afternoon on the road between Barna and Old Pallas in east Limerick. He was fatally injured when the motorbike he was driving crashed into a wall.

An air ambulance landed in Pallasgreen GAA field to transport Mr Fitzgerald to hospital but it is understood he was pronounced dead at the scene.

A member of the Unfixables Motorcycle Club, messages of shock and sadness have poured in from the motorcycling community describing Scott as “a true brother and best friend” and “a great guy, always happy and had never a bad word about anyone.”

Gardai in Bruff are investigating and appeal for any witnesses to contact them on 061 382940.

Scott was the son of the Late Michael and Verone Fitzgerald. He is survived by his brothers Mehall and Barry, sister Vera, sisters in law, brother in law, aunts, uncles, nephews, nieces, relatives and friends