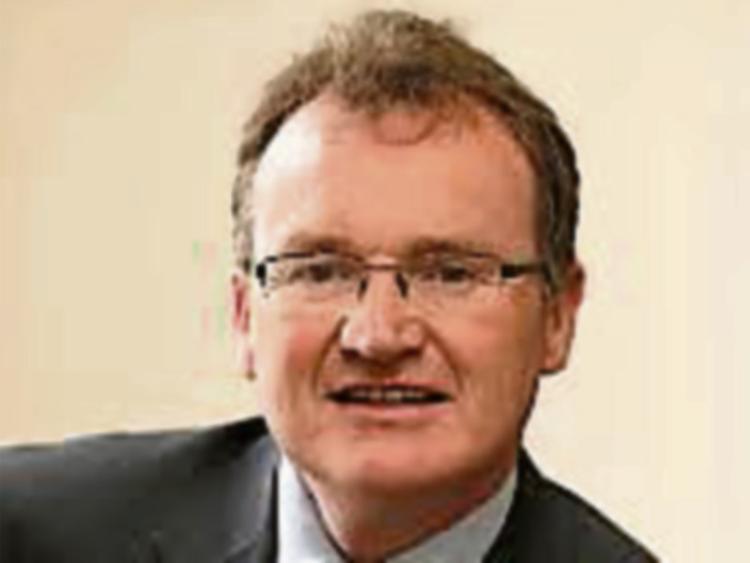 An action plan for the development of Carrick-on-Suir over the next 15 years will be unveiled by the town's tourism and economic development group on Thursday.

Co. councillors from Carrick Municipal District will be briefed on the plan at their monthly meeting in Carrick Town Hall earlier that day.

The launch of the Strategic Plan will be open to the public but as space will be limited people wishing to attend are asked to book their place beforehand by contacting Anna Tobin at Carrick-on-Suir Heritage Centre at (051) 640200.