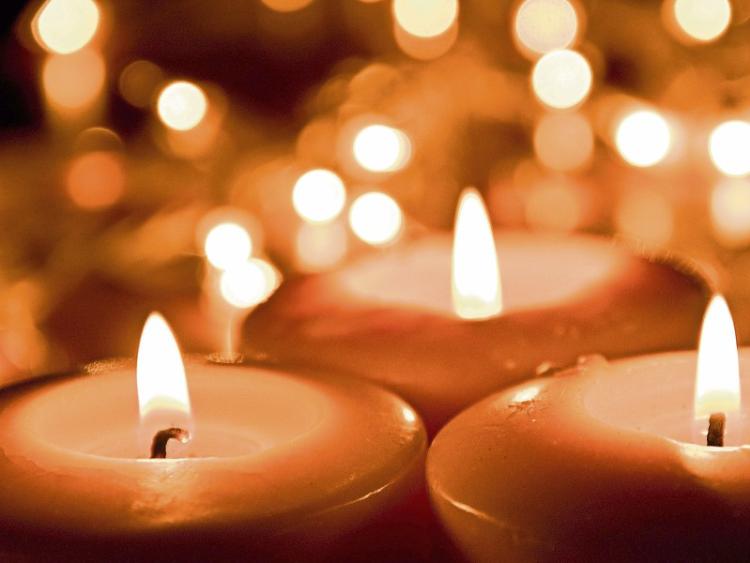 The late Mary B Butler

Reposing at Walsh’s Funeral Home, Carrick on Suir on Tuesday evening from 5pm with removal at 7pm to the Friary Church, Carrickbeg. Funeral Mass on Wednesday at 11 followed by burial in St Mary’s Cemetery.

Reposing at Whelan's Funeral Home, Bansha Road, Tipperary Town this Tuesday evening from 5.30pm with removal at 7.30pm to the Church of the Assumption, Lattin. Requiem Mass on Wednesday at 11.30am and funeral afterwards to Emly Cemetery.

Funeral Mass on Tuesday at 12 o’clock at St John the Baptist Church, Powerstown, followed by burial in the adjoining cemetery.

Reposing at his home from 2pm until 6.30pm Tuesday 25th. Arriving at St. Mary’s Church, Cahir, at 7.30pm. Funeral Mass Wednesday 26th at 11am, followed by burial in the adjoining cemetery. Family flowers only. Donations, if desired, to the National Council for the Blind.