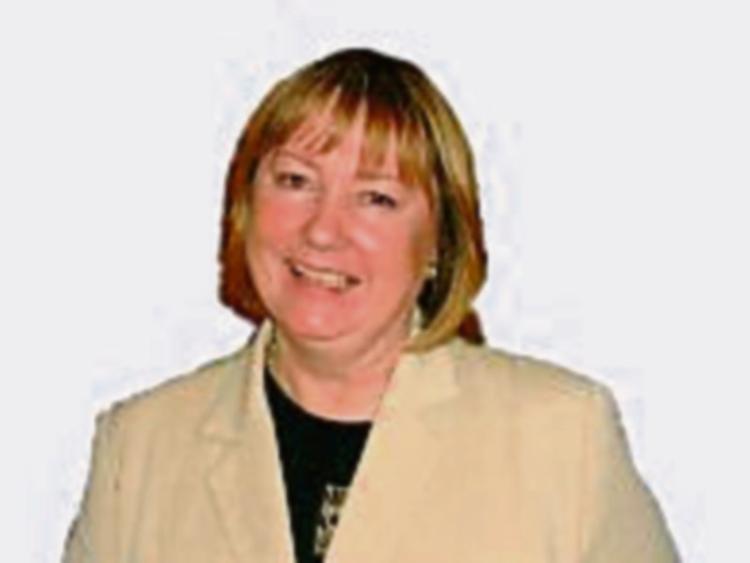 The remains of the late former Tipperary County Councillor Pauline Coonan, who has died after a long battle with illness, are reposing in Grey's Funeral Home this evening from 4.30 p.m. to 8.30 p.m. with removal to the Sacred Heart Church, Templemore arriving at 9 p.m.

Wife of former Fine Gael TD, Noel Coonan, Pauline died on  Monday last following a long illness. She was very known in political circles and was a real activist for Fine Gael throughout many years, before taking over her husband’s seat on the County Council. There, she worked tirelessly for her constituents and enjoyed great success over a number of terms. She ran a jewellers shop in Templemore for many years and was heavily involved in many local organisations, including Templemore Lions Club. The Club paid tribute to her this week stating that she had fought her illness with bravery and dignity to the end ‘and she still worried about everyone else and not herself as was so typical of Pauline’.

Her passing, after a long battle with illness, came the day after Noel Coonan had been central to a commemoration of General Richard Mulcahy in Ballymoreen Cemetery - an event which was very well attended and very well organised.

See this weeks Tipperary Star for tributes to a servant of the people.