Women of the Nation will be honoured in Clonmel 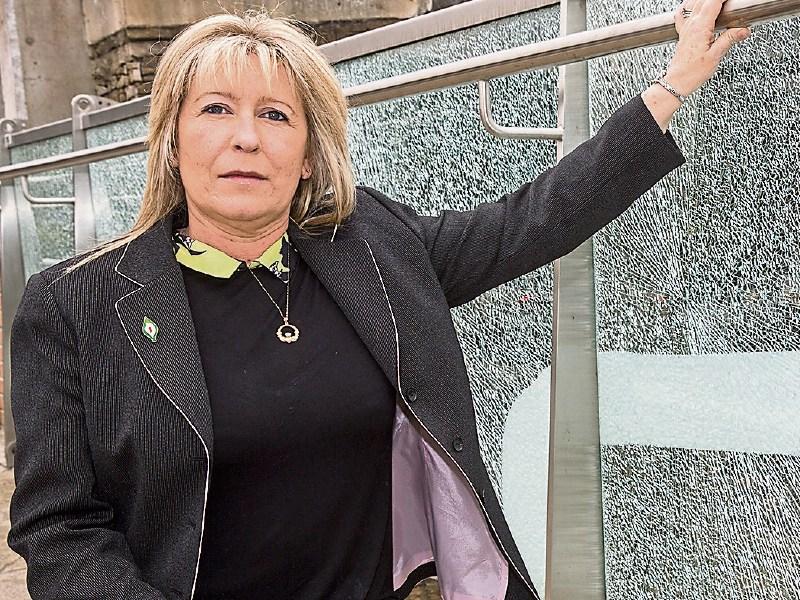 This weekend the Sinn Féin George Plant Cumann in Clonmel is hosting an event that honours women who have laid down their lives and their freedom and who have struggled for the good of the country.

"Historically women in Ireland have received comparatively little recognition for the part they have played", says cumann PRO Helen Walsh.

"This weekend is about giving a well-deserved stage to some of the women who've been in the shadows for too long".

The Women of the Nation event will be held in the Clonmel Park Hotel on this Friday October 28th at 7pm, and which will be hosted by Deputy District Mayor of Clonmel Cllr. Catherine Carey (pictured above).

The guest speakers are Martina Anderson MEP; Joan McDermott, who will speak on the Mother and Baby scandal; Jennifer McCann, a comrade of Bobby Sands and a former protesting prisoner in Armagh Jail; and Mary Doyle, North Belfast Councillor and survivor of the 1980 Hunger Strike.

There will be music and entertainment afterwards.

The celebrations will continue on Saturday October 29th with a wreath-laying ceremony at the Manchester Martyrs monument on the Quay at midday, a tree-planting ceremony and a guided tour of the Town Hall.