Strong line-up for Clonmel concert in aid of Hospice 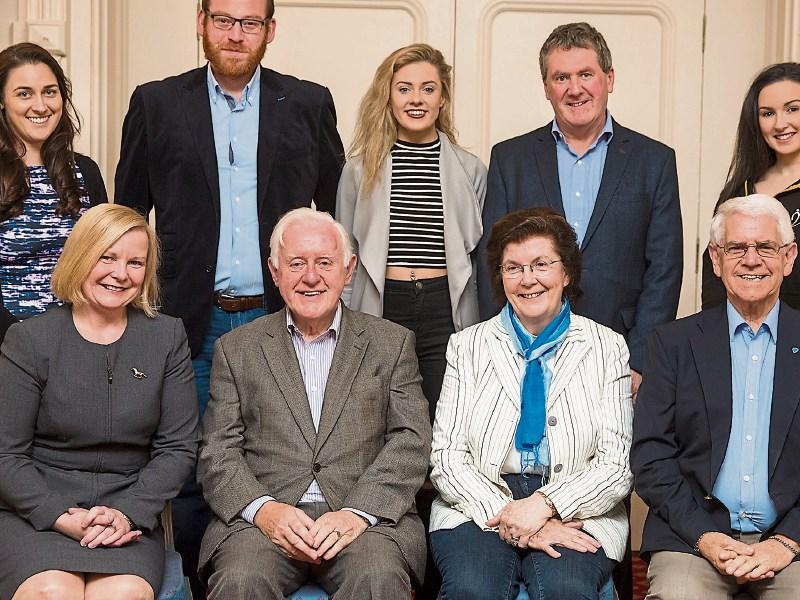 All roads lead to Hotel Minella in Clonmel on Friday 18th November when a very special concert entitled 'That's Entertainment', in aid of South Tipperary Hospice, will take place.

Following on the wonderful success of 'Hits from the Shows' over the past two years, this year's concert will feature Two and a Half Tenors, supported by Bellvue Academy of Performing Arts Clonmel; Suirvale School of Music, Cahir; Sinead O'Donovan; Aoife and Rosie Murphy, Carrick-on-Suir Musical Society and Creative Minds Rock Chorus.

The compere will be Lyric FM's Niall Carroll.

The event is once again organised by Sean O'Donovan who successfully organised the concert over the past two years, bringing in much-needed funds for South Tipperary Hospice.

Tickets for the show cost €20 and are now on sale from Marian's, O'Connell Street, Clonmel.