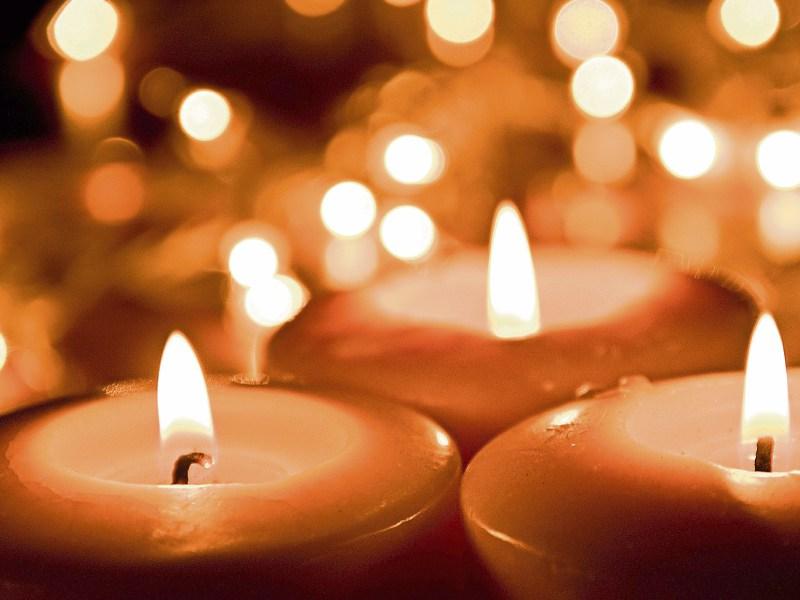 The death has occurred of May Kehoe (née Fitzgerald), Toor, Kilcash, Clonmel, on 25th October 2016, peacefully in the wonderful care of Medical 1 of South Tipperary General Hospital. May, (wife of the late John Kehoe). Very deeply regretted by her loving family Laurence, Gerard, Michael, Mary, John and Pat, daughters-in-law, son-in-law and a very dear nanny to Alexa, Shane, Patrick and Conor and much loved cousins, relatives, neighbours and her many friends.

Reposing at O’Donoghue’s Funeral Home, Kickham St., Clonmel on Wednesday From 4pm with removal at 7pm to St. John the Baptist Church, Kilcash. Requiem Mass at 12 noon on Thursday. Burial immediately afterwards in the adjoining cemetery. Family flowers only please. Donations, if desired, to The Friends of South Tipperary, General Hospital.

The death has occurred of Pauline Coonan (née Kelly), Gortnagoona, Roscrea and Main Street, Templemore, on October 24th 2016 (peacefully) at home. Predeceased by Svetta and her nephew John Patrick, deeply regretted by Noel and Tanya, her brother Jim, sisters Bridie, Mary, and Eileen, nephews, nieces, grand-nephews, grand-nieces, relatives and a large circle of friends especially Marie, Kathleen, Annmarie and Tom, all her colleagues in The Thanks Shop and Voluntary Housing Templemore.

Reposing in Grey's Funeral Home Templemore, Wednesday evening from 4.30pm to 8.30pm with removal to The Sacred Heart Church Templemore arriving at 9pm. Mass of the Resurrection Thursday morning at 11.30am followed by private cremation.

The death has occurred of Pat Kinsella, Market Street, Cahir,  peacefully at home surrounded by his loving family. He will be sadly and deeply missed by his wife Sadie, children Fred, Rhoda, John and Anne, grandchildren Josh, Róisín, Jayden, Ellie and Lily, son-in-law Alan, daughter-in-law Ciara, Anne's partner Michael, extended family, neighbours and his many friends.

Reposing at his home on this Wednesday evening from 4pm to 7pm with funeral arriving to St. Mary's Church, Cahir at 7.30pm. Requiem Mass on Thursday at 11am with burial afterwards in the adjoining cemetery. Family flowers only please, donations, if desired, to the Carers Association / Parkinson's Association.

Reposing at Walsh's Funeral Home, Carrick on Suir on Wednesday evening from 5pm to 6.30pm. Requiem Mass on Thursday at 10.30am in St Nicholas' Church followed by cremation in the Island Crematorium, Cork.