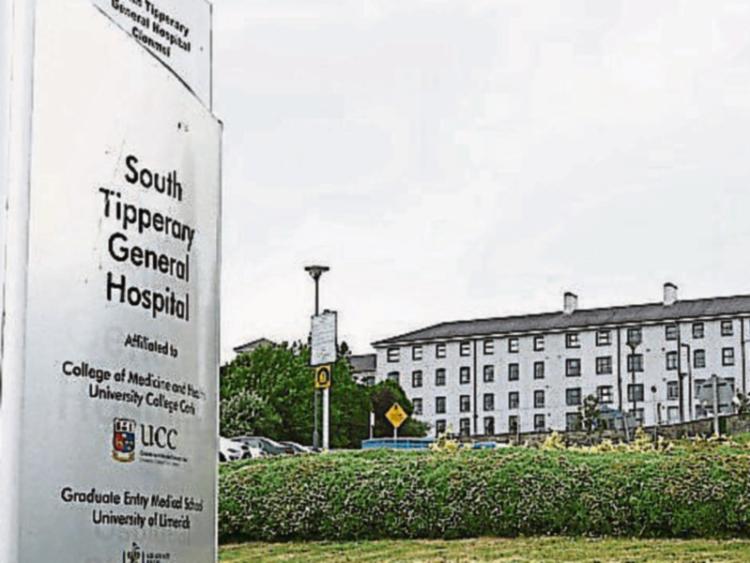 Forty eight hours after Health Minister Simon Harris visited South Tipperary General Hospital to see at first hand the extent of overcrowding there, the daily Trolley Watch report shows that there are 33 patients on trolleys in the Clonmel hospital this Wednesday.

That is the second highest in the country after Limerick, which has 50 on trolleys.

That figure also has a significant Tipperary impact with the Limerick hospital catering for many patients from the north of the county.

None of the Dublin hospitals has as many patients on trolleys as Clonmel.

The next highest is Cork with 28, followed by Tullamore with 27 and Drogheda with 24.

On Monday Minster Harris walked the corridors and spoke to patients on trolleys who described the totally unsatisfactory conditions they were enduring.

He agreed with their complaints but later said that a decision on tackling the crisis won't be taken immediately. He said it would be made before the end of the year.

The options are to provide temporary accommodation in the hospital over the CT Scan area, a new modular unit and a patient  hotel pilot project.

Minister Harris also visited Our Lady's Hospital in Cashel on his visit but made no commitment on using the vacant facilities there as an overflow from Clonmel.

He said he wanted the HSE to examine ways that the Clonmel and Cashel facilities could work together to improve the situation.

Last week South Tipperary General Hospital had to advise the public not to attend the Emergency Department except in case of genuine emergency because of the severe overcrowding.