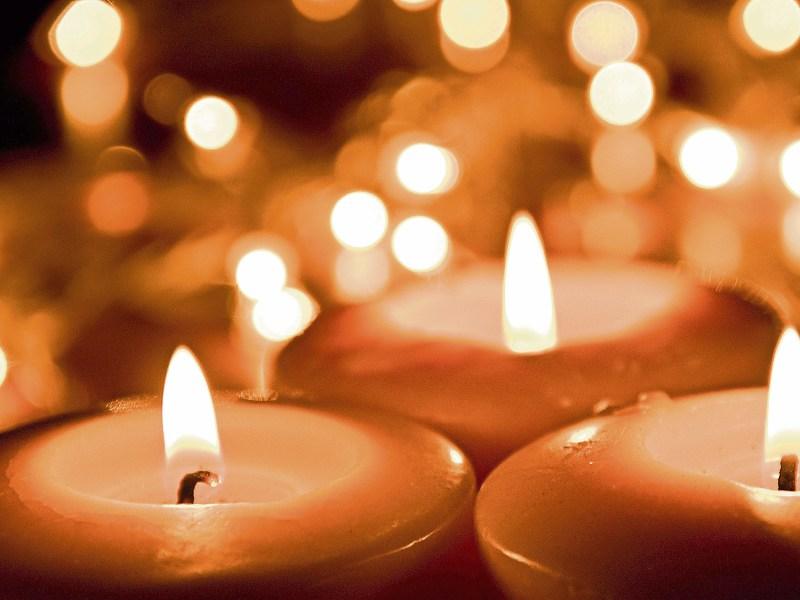 Reposing this Thursday evening from 6 o clock at Our Lady Queen of Peace Funeral Home, Kilcommon, with removal at 8 o clock to the Church of the Visitation, Rearcross. Reqieum Mass Friday at 11.30 o clock with burial afterwards in the New Cemetery, Kilcommon.

The death has occurred of Alice Withero, Blackthorn Grove and  formerly Blind Street, Tipperary Town, on  25th October 2016,  sadly missed by her loving daughters and their partners, grandsons, large extended family and her circle of friends.

Reposing Thursday evening at st Joseph's funeral home, Borrisokane from 5pm until 8pm. Funeral arriving to the Pike Church, Ballingarry on Friday morning at 10:45am for mass at 11 o'clock. Burial afterwards in Ballingarry Cemetery. Family flowers only please. Donations if desired to a charity of your choice.

The death has occurred of Kathleen Cawley (née Butler), Church View, Littleton, after a short illness, in the loving care of the Matron and Staff of the Community Hospital of the Assumption, Thurles. Deeply regretted by her loving husband Bill, son William, daughter-in-law Annamarie, brothers Dan, Jimmy and Michael, grandchildren, great-grandchildren, brothers-in-law, sisters-in-law, nephews, nieces, relatives and many friends.