Government Approach to Teachers' Strike has been shocking – Cahill 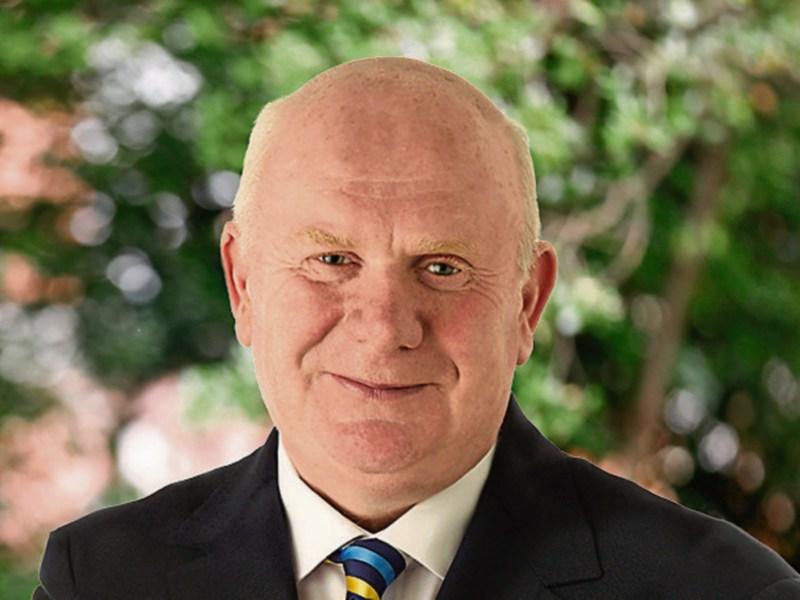 Tipperary TD, Jackie Cahill has said that the approach of Government, and in particular, Minister Richard Bruton, to resolving the ASTI teachers’ strike has been shockingly negligent.

Speaking on the first day of the strike, Deputy Cahill commented, "The Government have known about this proposed day of strike action, and it’s clear that they have done nothing to prevent this strike by teachers."

“Teachers, on strike in Tipperary, would, I believe, go back to work if Minister Bruton actually confirms a pathway on how teachers will have equality of treatment now and in the future post 2018.”

"The Government needs to show the union that they are serious about finding a solution to this strike action.”

“Instead, the Minister has chosen a much more aggressive strategy, refusing to even acknowledge the principle and then issuing a circular to instruct that the ASTI members will not be paid when they withdraw from supervision and substitution.”

"The timing of this circular was very provocative and, in my opinion, added fuel to the fire. It has actually managed to divide the sides further.”

"It has hardened positions at a time when we should be moving towards de-escalation.  The county is now facing complete and utter chaos on Monday week when the schools are meant to be returning from midterm break."

"To add further confusion, reports are now emerging that a spokesperson on behalf of the Minister is saying that pay will only be deducted from ASTI members where schools cannot reopen on Monday week."

"Macho posturing in a situation like this achieves nothing and can be completely counterproductive.”

“The victims in this dispute are the young students who still do not know whether their schools are open or not on Monday week.  Following his complete failure to develop a 'Plan B' to keep schools open, he now appears to think he can force the situation.”

"Minister Bruton's handling of this dispute has been suspect since the beginning. He is one of the most right wing Ministers for Education ever to hold office, and his philosophy of divide and conquer will cause long term damage to the education sector in Ireland."

“What we need now on all sides are cool heads and recognition that what is important here is not who saves face, or who looks toughest, but the young students whose education and exam prospects are being badly disrupted,” concluded Cahill.