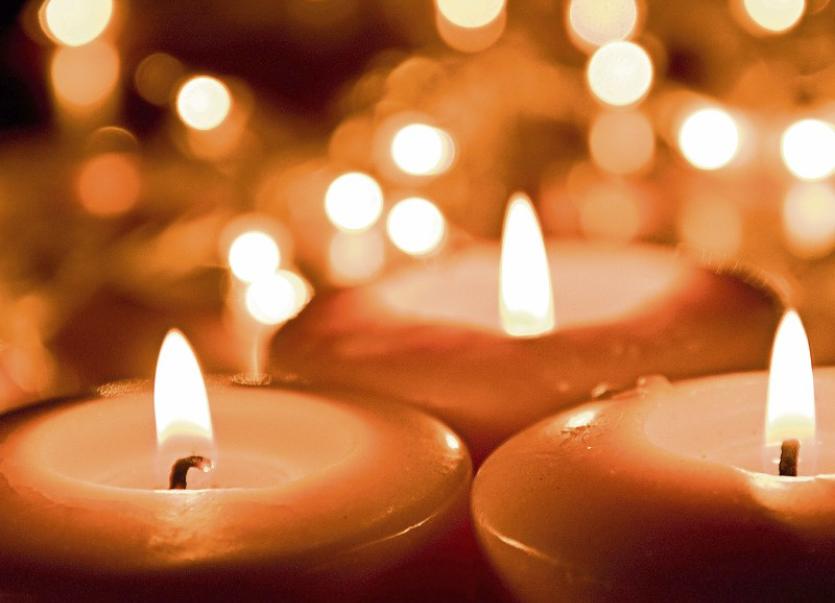 Funeral Mass on Monday at 11.00am in SS Peter & Paul’s Church followed by burial in St Patrick’s Cemetery. Family flowers only please. Donations, if desired, to South Tipperary Hospice Movement.

Reposing at Fogarty’s Funeral Home, Bank Place, Tipperary this Tuesday from 5.30 o'c , removal at 7.30 to The Church of the Blessed Sacrament, Golden . Requiem Mass on Wednesday at 11.30 am followed by interment afterwards in the adjoining Cemetery.

The death has occurred of William Daly, Market Street, Clogheen, on October 29th, 2016.

Requiem Mass on Monday in Rosegreen Church at 11.30am followed by Burial in the adjoining cemetery.

The death has occurred of Eleanor McCarthy (née Nolan), McDonagh Terrace, Templemore. Reposing at Grey’s Funeral Home, Templemore this Monday Evening from 5pm to 7pm. Removal on Tuesday Morning to the Church of the Sacred Heart, Templemore for Requiem Mass at 12pm. Interment in the adjoining Cemetery afterwards.

The death has occurred of Kathleen Leahy, Kiltillane, Templemore, and Templetuohy on 28th October 2016 (peacefully) at the Community Hospital of the Assumption, Thurles. Predeceased by her brothers Billy, John Joe and Tommy, she will be very sadly missed by her brother Paddy, sisters Annie and Mary, nephews nieces, relatives and a large circle of friends.

Mass of the Resurrection on Monday morning in Church of the Sacred Heart, Templetuohy at 11.30am, burial afterwards in Templetuohy Cemetery.