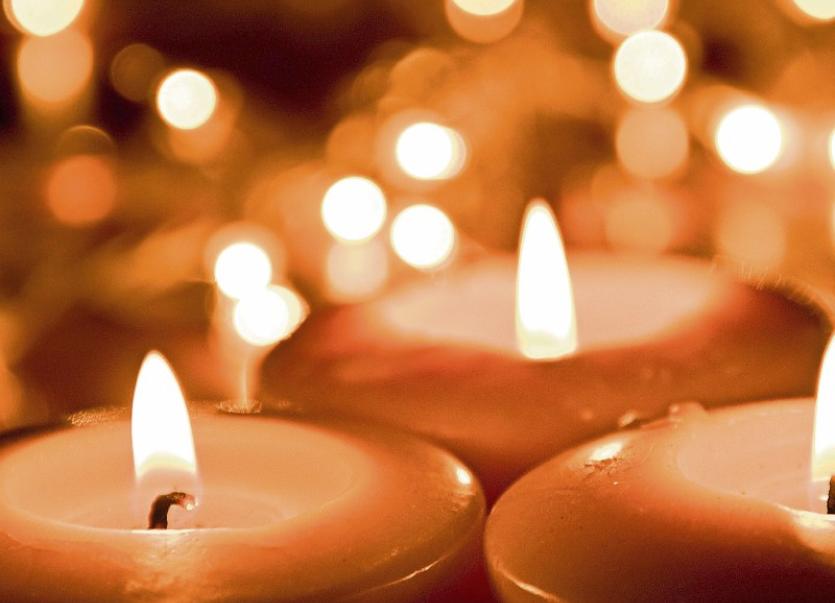 Reposing at Condons Funeral Parlour on Wednesday from 6.00pm to 7.00pm. Removal on Thursday morning to Old St Mary’s Church, Clonmel for Funeral Service on arrival at 11.00am. Cremation at 2.00pm in The Island Crematorium, Ringaskiddy, Cork. Family flowers only please.

Reposing at Fogarty's Funeral Home, Bank Place, Tipperary Town this Wednesday from 6.00 pm, removal at 7.30pm to The Church of the Assumption, Bansha. Funeral Mass Thursday at 11.30am. Burial immediately afterwards in the adjoining cemetery.

John touched the lives of all he met and was beloved by many. May his beautiful soul rest in peace.

Ned's wishes were to have a Jehovah's Witnesses Memorial meeting in his local place of worship, The Kingdom Hall, in Milltown, near Newbridge, Co. Kildare, at 11 o'c (Wednesday). All faiths are welcome. At 1 o'c. there will be an opportunity to say your farewells to Ned at Ryans Funeral Home, Nenagh. Continuing for burial at 2.30 o'c. in the graveyard of the Church of Ss Michael and Johns, Cloughjordan.