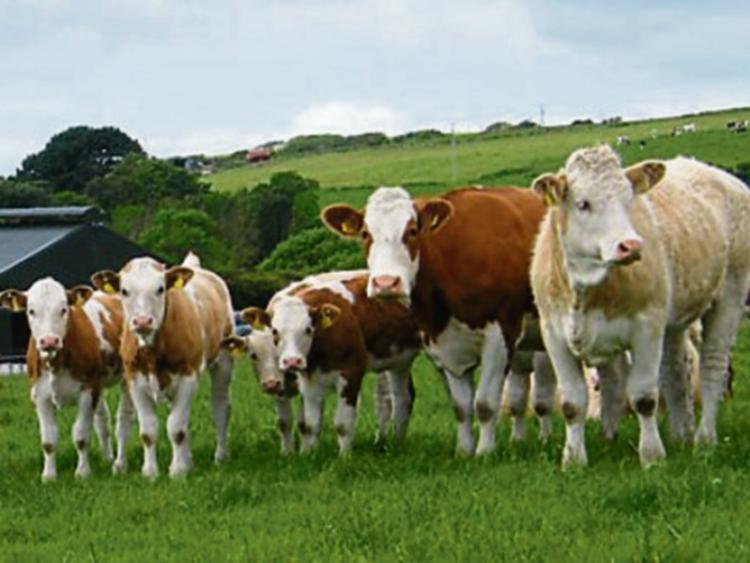 Analysis by ICMSA has demonstrated that the margins taken on beef by retailers and processors continue to grow while the farmer’s share continues to decline steadily.

Successive farm leaders have pointed, scathingly, to the absolute gutlessness demonstrated by our own Government and their counterparts throughout the EU as more and more of the final retail price is grabbed by processors and retailers while the primary producers are squeezed relentlessly and have to watch their margins being manipulated downwards without so much as a squeak of protest from toothless regulators and competition authority bureaucrats

Commenting on the analysis showing that the average return to the beef farmer from each kg of beef sold last August amounted to 45% and 47% of the consumer price from steers and heifers respectively, the Chairperson of ICMSA Livestock Committee, Michael Guinan, said that this is down considerably from the mid-fifties in 2013 and early-fifties in August 2015 and confirms a now consistent identifiable trend where the farmer share of final retail price declines year-on-year.

“Once again - as in the retail price of milk - we see a constant price to the consumer while the price to the farmer falls with the increasing gap/margin being snaffled up by, principally, the retailers. The real disgrace is that they are aided and abetted in this margin-grabbing by the pointless specs they were permitted to apply and the overall confusion that the QPS Beef Grid introduced – despite ICMSA’s vehement objections - into a previously more transparent system. The grabbing of margin by those further along the chain can only be solved at EU level and, frankly, the level of abject neglect and institutional nerve failure demonstrated by the EU so far is profoundly depressing. It has been debated for years and as recently as last November at our own AGM, Commissioner Hogan explicitly told us that the serious consideration was being given to the question of fairness in margins - a year later and nothing has happened”, said Mr Guinan.

“But nothing ever seems to happen when it comes down to the EU facing up to these multinational retail corporations – it’s always ‘Action Stations’ when it comes to a minor Cross-Compliance issue or mapping error but systematic, embedded, supply-chain bullying and margin-grabbing seems to be acceptable or else the Commission and Council of Ministers just don’t have the courage or will to take on these corporations. Ironically, one of the very few positives that might emerge from Brexit is a more focused and determined effort to get fairness for farmers in terms of margins: the UK barely cared about its own farmers – much less anyone else’s – and they would have been one of the chief proponents of the ‘cheap food’ policy behind which the retail corporations have been allowed grab farmer margins”, he said.