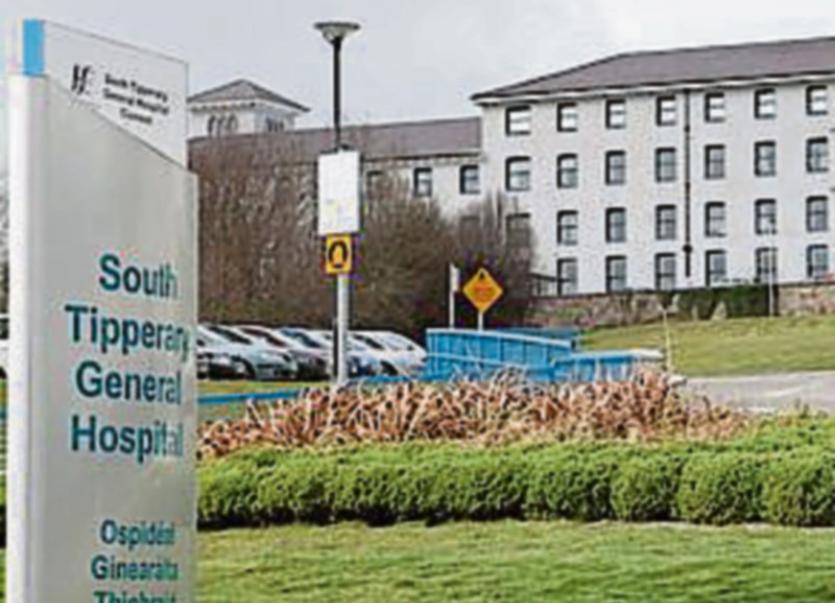 For the second time in under two weeks, South Tipperary General Hospital in Clonmel is experiencing such severe overcrowding that it is again asking people to stay away from the Emergency Department.

Figures released by the Irish Nurses Organisation's Trolley Watch report on Tuesday showed that there were 38 patients on trolleys.

This was the second highest in the country, behind Limerick with 48. The Limerick hospital caters for many patients from north Tipperary.

The next highest figure after Clonmel was Cork with 31.

The Clonmel hospital is regularly in the top two or three for serious overcrowding.

In a statement on Tuesday, the hospital said that as the Emergency Department is currently experiencing overcrowding, management at the hospital is asking members of the public to only attend in the case of a genuine emergency, advising that, where possible, a GP or Caredoc out of hour’s service be consulted in the first instance.

The statement says that t his, unfortunately, has led to the postponement and/or rescheduling of a number of planned (non-emergency) inpatient procedures.

"Those who have had their procedures postponed will be contacted with a new appointment date as quickly as possible", it says.

The statement adds - “South Tipperary General Hospital wishes to reassure people that while the hospital is extremely busy at present, patients are being seen and cared for appropriately.”

Health Minister Simon Harris visited the hospital last week where he saw at first hand the extent of the overcrowding in the Emergency Department, which led to patients being treated on tolleys.

He said he would make a decision before the end of the year on how best to tackle the problem - either with temporary accommodation, a new modular unit or a patient hotel.