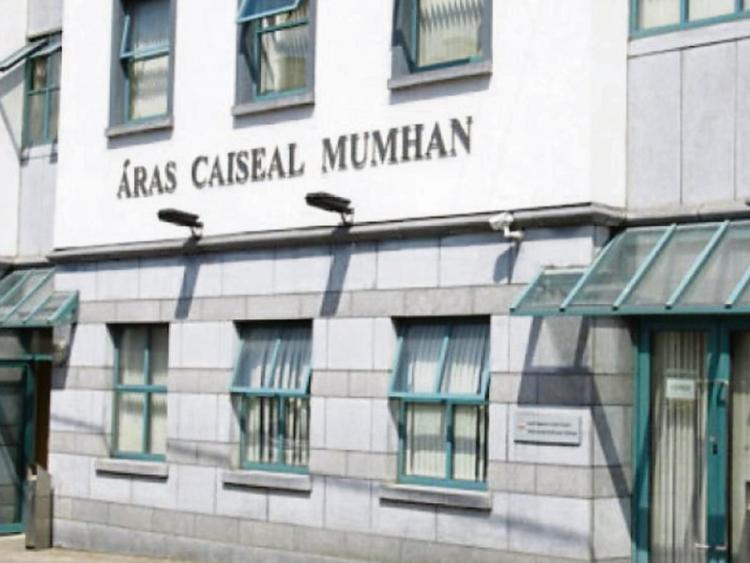 There were renewed calls to re-establish the vanquished Town Councils at this month’s Tipp/Cashel Municipal District Meeting.

Cllr Tom Wood welcomed a recent FF bill on the matter but criticised the idea that it should only apply to towns with populations exceeding 7,500 people.

Cllr Wood’s motion stated: “in welcoming the Fianna Fáil decision to put a bill before the Dáil on the re-establishment of Town Councils, this Authority calls on them and supporting parties or Independents to lift the proposal restricting Town Councils to centres of population of at least 7,500.”

“More people are realising the effect of the loss of the Town Council (in Cashel). I’d call for the re-establishment of local government in Cashel.” However, the 7,500 clause, “would rule out Cashel and Tipp town. We were told it was local government reform. It was the abolition of a whole tier of government that was working well.” There didn’t have to be nine elected Councillors, perhaps only five or seven would benefit the town. “I’d ask them not to have that limit. Lots of towns are below 7,500, and they had very workable local authorities.” Cllr Roger Kennedy said he would lobby within the party to have this as party policy. Cllr Denis Leahy said it was “great form of local democracy.” A “conduit” and bridge where concerns could be raised. “Towns worked better with Town Councils.”