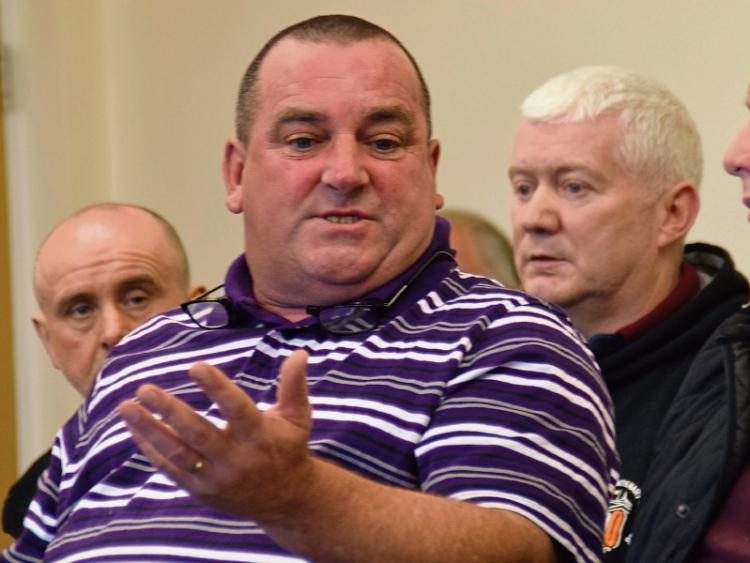 He says that the failure of the Irish State to take this opportunity to show compassion for children portrays us in a very bad light, and he calls on all Tipperary TDs to make their position known. Cllr Browne said: “The destruction of the refugee camp in Calais has exposed the number of child refugees there, and drawn attention to the number of in-danger refugee children across Europe. According to reports there are 10,000 such unaccompanied children in Europe.”

“For a State that claims to be a great place for families and children, you'd think we could show a little caring and accept 200 children. This failure to offer support is frustrating. Instead the Government is claiming that a legal technicality will prevent this.”

“That's unacceptable. There were an estimated 1,500 unaccompanied children living in containers in the camp. The last shelter was torn down on Monday, and those minors now need homes.” “If one of our Ministers saw a child in trouble on the side of a road would they fail to act because of a technicality? If they saw a child homeless, hungry and in danger would they fail to act?

“It certainly seems so. I call now upon the five TD's in Tipperary to state their position. I'd like each of them to pick up a phone and publicly state their support for taking 200 children, or to have the courage to explain why they don't,” added Cllr Browne.