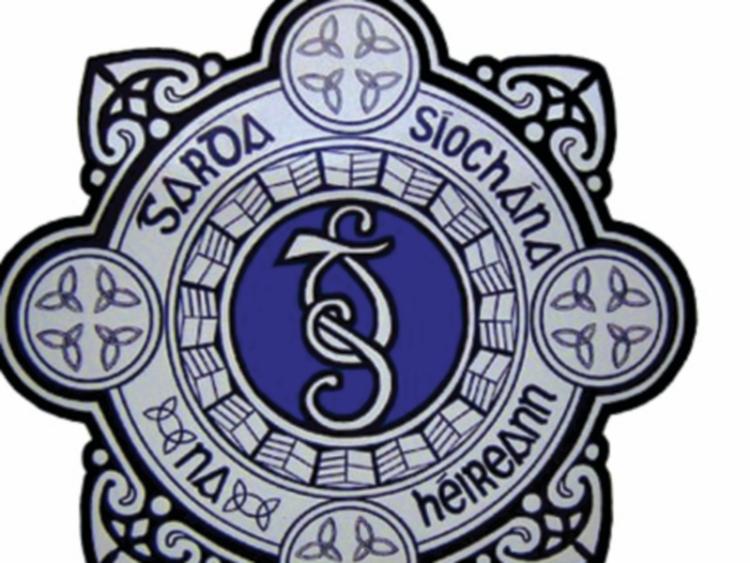 Gardai in Clonmel have confirmed that a pet cat found dead on Halloween night was not killed by a firework.

Reports were made to Gardai that the cat had been killed by a firework that was set alight in its mouth.

But following an investigation, Gardai have stated that the cat was knocked down by a car.

Following a Halloween bonfire in the Wilderness area of Clonmel, a picture of Jessie the cat  lying in a pool of blood appeared on social media causing great distress to the family who looked after the cat.

A Garda spokesperson on Thursday said CCTV footage had been examined  following the reports that were made to them which claimed an act of cruelty had taken place.

The spokesperson said that their investigations had been concluded and stated that the CCTV images showed categorically that the cat was knocked down by a car.