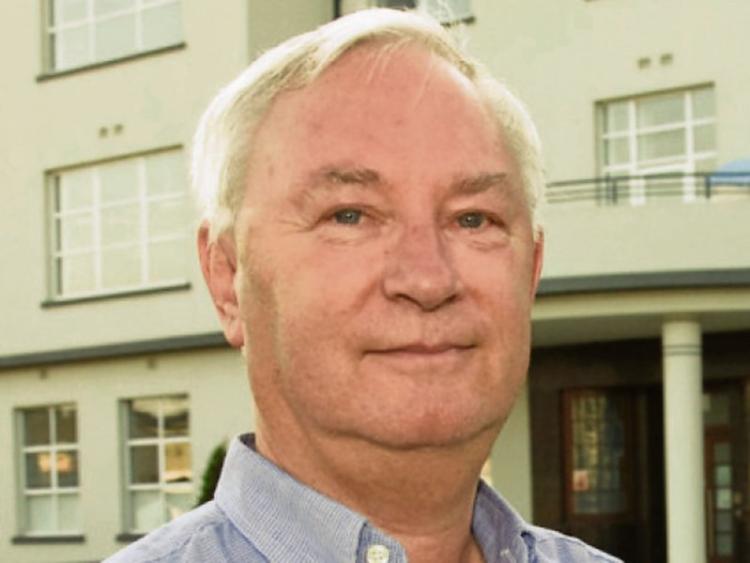 Cllr Tom Wood said an area of Boherclough street in Cashel has been derelict “for years.” The local authority could acquire it to rejuvenate the town centre. “Now it’s in a dreadful state.” A pilot project could attract people to come back and live there. “Its status has deteriorated. It’s in a prime location. Quite a lot of people would like to come and live in the town centre. We need an agreement with the owners.”

Cllr Martin Browne said a development in Waller’s Lot was “still in design stage”. “Is there any indication when something will start there?”

Senior Housing Executive Aidan Fennessey said the Council can liaise with the landowners regarding dereliction. A pilot project rolled out in other counties will come to Tipperary in mid 2017. There is a limit of €40k that the Council can use to fund refurbishments of particular houses. “Some houses will need more money.” Cllr Wood said the area he mentioned will “have to be demolished” if it worsens.

Mr Fennessey said a new scheme to advance to energy efficiency in 1,500 houses in South Tipperary will cover “basic work” such as insulation and heat controls, but not doors and windows.