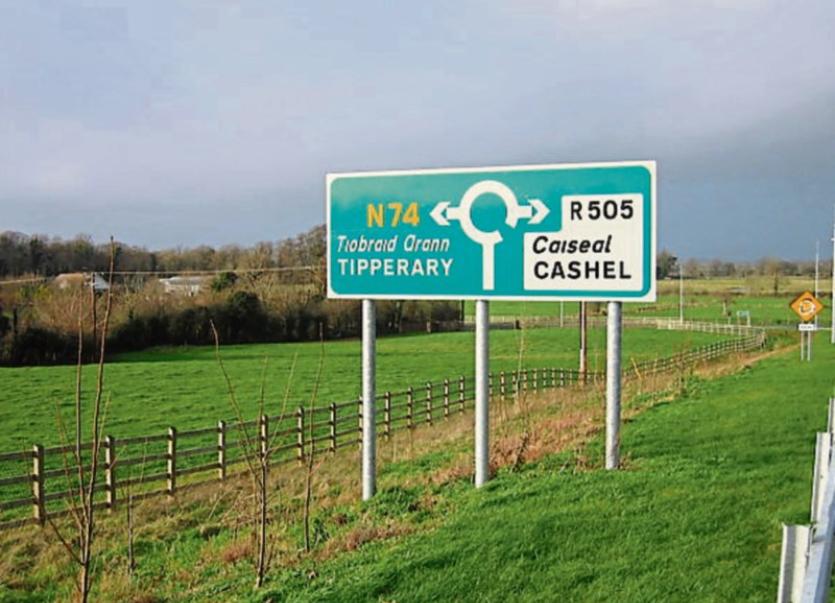 Councillors once again called attention to the heavy traffic and increasing decline of Tipperary town centre, at this month's Tipp/Cashel Municipal District Meeting.

Cllr John Crosse reiterated his belief that a relief road is urgently needed for Tipperary town. Two women were recently knocked down in the town, and they were fortunate not to be killed. “Something has to be done on the N24.”

Cllr Crosse said they should lobby again to resolve the issues afflicting the Main Street. “There’s a build-out on the bottom of Kickham Street. Business people are concerned about it.”

Cllr Denis Leahy said they should look “at all the pedestrian crossings in the town.” One of the most dangerous places to cross is at a pedestrian crossing as people assume it’s safe. “The amount of trucks going through Tipp town is savage. How can we be a market town when we have traffic like this? Where is the politcal will?” Former Transport Minister Martin Cullen had made promises regarding Tipp town. “Why have we been left behind? I would call on all our public representatives to make this their first priority. The town has been waiting for 20 years. The money was allocated and nothing happened.”

Cllr Tom Wood compared Tipp town to the experience of Cashel. “It was lucky it (the motorway) was constructed during the Celtic Tiger era, or we would be in the same situation.”

Cllr Roger Kennedy said progress needs to be made, and there needs to be a discussion as to what route would be most beneficial to the town.

Cllr Leahy said all Co. Tipperary’s Oireachtas members should liaise to find a solution. There was a “most successful” move 10 years ago to progress the matter. “We need to move with one voice. It was progressed, changed from a single laneway to a dual carriageway. The Environmental Impact Statement was done. Those studies are lying idle on a shelf in Clonmel somewhere. It’s ready to go. We could do it cheaper than in 2005.”

Cllr Crosse said they “have to be realistic”. A motorway bypassing Tipperary, Cahir, and Pallasgreen is “not even in the capital plan.” “Something needs to be done to relieve the Main Street of Tipperary town. We need to make it shop friendly.