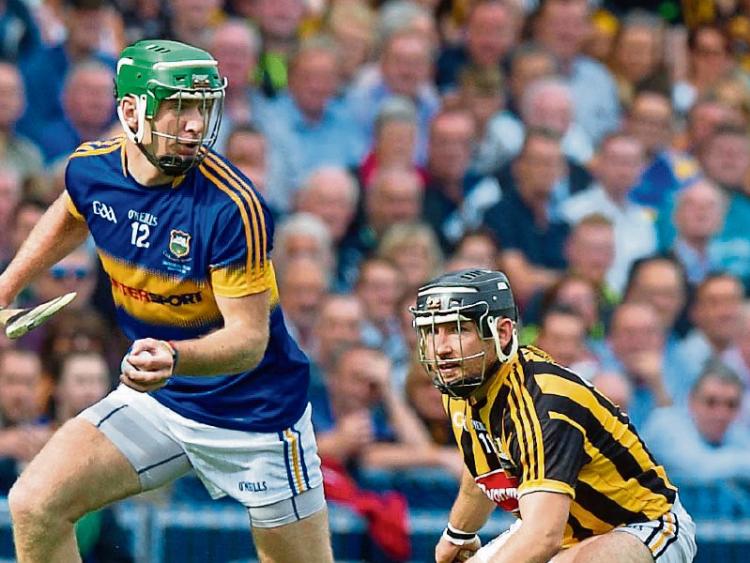 With one All Star aware safely secured, Tipperary will be hoping to add to that haul this Friday night when the hurliing winners are announced.

The ceremony takes place in the Convention Centre in Dublin and it could be a special night for Tipperary.

Michael Quinlivan (Clonmel Commercials) has already been named on the All Star footall team and he will received his statuette this evening.

And there may be further football glory for Tipperary with both Josh Keane (Golden-Kilfeacle) and Jimmy Feehan (Killenaule) nominated for the Young Footballer of the Year award, reflecting the wonderful year for Tipperary that saw them reach the All Ireland semi-final for the first time in over eighty years.

The other nominee for this award is Mayo's Diarmuid O'Connor who didn't enjoy the best year by his own high standards so it could be a special occasion for one of the Tipp players.

However the main focus will be on the hurling All Stars with Tipperary's entire starting fifteen from the All Ireland final in contention.

It's a wonderful achievement and reflects the hugely impressive nature, not only of the team's performance in the final, but their entire season.

There are also two Tipperary nominations for Hurler of the Year to be announced tonight - favourite Seamus Callanan, and Padraic Maher.

And all the winners tonight will receive bespoke statuettes designed by sculptur Jarlath Daly, originally from Tipperary town.

So it promises to be a very special night for the Premier County.