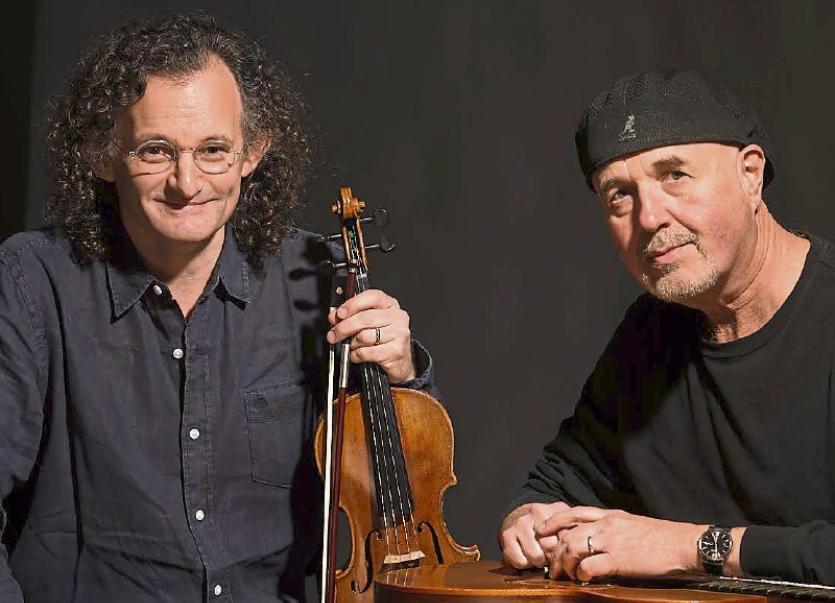 Clonmel Folk Club's series of concerts continues next Tuesday night, November 8th when Martin Hayes and Dennis Cahill (pictured above) will perform at the Town Hall.

When they come together people discover just why they have garnered international renown for taking traditional music to the very edge of the genre, holding listeners spellbound with their slow-building, fiery performances.

Martin Hayes is regarded as one of the most extraordinary talents to emerge in the world of Irish traditional music. His unique sound, his mastery of the fiddle and his acknowledgement of the past and his shaping of the future of the music combine to create an astonishing and formidable artistic intelligence.

He has drawn musical inspiration from sources as diverse as the Estonian composer Arvo Pärt, the Spanish viola da gamba master, Jordi Savall and the jazz genius John Coltrane.

But he also remains grounded in the music he grew  up with in his own locality, in Feakle, County Clare, where the music which he learned from his late father, P. Joe Hayes, the legendary leader of the Tulla Ceili Band, profoundly influenced his musical accent and ideas forever.

One of his most recent performing projects was with The Gloaming, a band that burst onto the music scene with a rare combination of Irish tunes, ancient sean-nós song, brave explorations and exhilarating and explosive medleys with a distinctive new sound.

Dennis Cahill is a master guitarist, a native of Chicago born to parents from the Dingle Peninsula. He studied at the city’s prestigious Music College before becoming an active member of the local music scene.

Cahill’s spare, essential accompaniment to Hayes’ fiddle is acknowledged as a major breakthrough for guitar in the Irish tradition.

In addition to his work with Martin, Dennis has performed with such renowned fiddlers as Liz Carroll, Eileen Ivers and Kevin Burke, as well as many Irish musicians on both sides of the Atlantic. He is a sought-after producer for musical artists whom he records in his own Chicago studio and is also an accomplished photographer.

Martin Hayes and Dennis Cahill met in Chicago in the 1980s. They formed the jazz/rock/fusion band, Midnight Court, which allowed them to experiment with a variety of new music styles. When Martin reclaimed his traditional roots, reinvigorated, and after recording two solo albums, he began a new musical relationship with Cahill, beginning with the lyrical music of East Clare.

They played long, sometimes thirty-minute, multi-tune sets in their concerts, starting from the simplest of melodies, building in intensity, but never abandoning musicality and ideas.

Tickets for the Clonmel gig at €20 each are now available from Premier Music in O'Connell Street, Clonmel; the Clonmel Tourist Office at the Main Guard or online at www.clonmelfolkclub.com.

The doors open at 7pm and the show begins at 8pm. 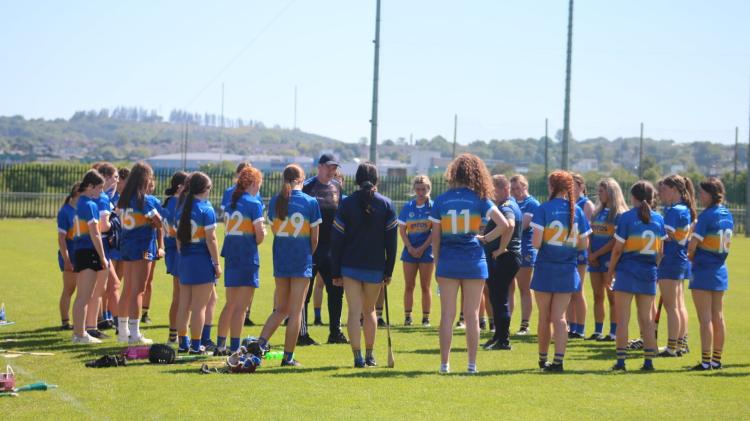