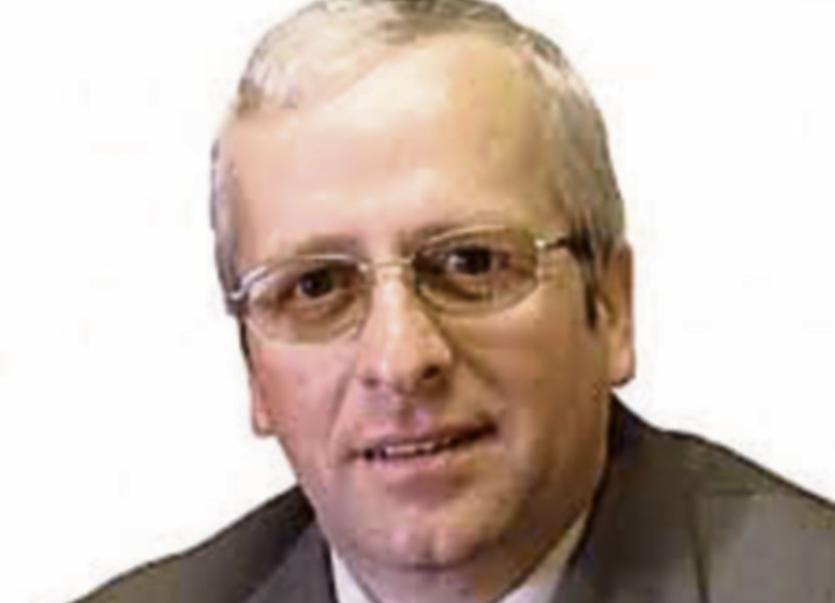 Independent TD Mattie McGrath has said that the government is failing to effectively communicate it's post Brexit strategy. Deputy McGrath was speaking after he attended a national discussion on the implications of the Brexit vote at Dublin Castle.

“We are constantly hearing that the government is constructing and implementing various strands of a post Brexit strategy.

Yet it remains the case that most businesses out there, particularly those in rural Ireland like the Tipperary mushroom sector which has been decimated, have seen neither sight nor sound of them.

The Taoiseach described the UK referendum vote as the greatest challenge Ireland has faced in the last 50 years. I would have thought that in light of this there would be a more concerted and sustained effort to communicate the government strategy. That has failed to occur.

All of the focus seems to have been on either the multinational sector or the opportunity to gain from the transfer some of London’s financial operations to Dublin. In the meantime small and medium size businesses are more or less being left in the dark.

When I questioned the Minister for Agriculture about this recently he told me that the government’s response to Brexit was carefully laid out in the budget proposals. But what small business or farmer has the time to parse through budgetary statements.

There needs to be an immediate focus placed upon communicating to businesses whatever strategy currently exists.

Ultimately this is a matter of leadership.

SME’s and the agri-sector here cannot be left wondering what direction the government is taking,” concluded Deputy McGrath.