'The Blues' complete the double 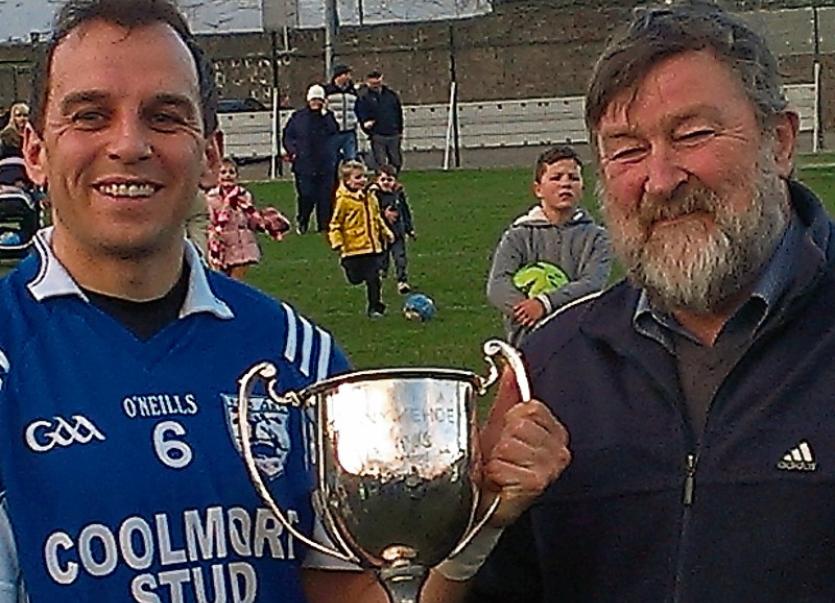 At Cahir on Saturday in the Clonmel Credit Union South Tipperary Intermediate Championship Football final, Fethard rounded off their year in style by adding the divisional title to the county crown they captured two weeks ago.

On a day when Fethard were saying a hopeful long goodbye to intermediate grade – they go senior once again in 2017 – they were never led at any stage, even when playing against the fresh wind in the first half.

The game’s outstanding performance came from Fethard centre-forward Brian Healy who accounted for half his side’s tally, kicking eight points, including some delightful scores from play. 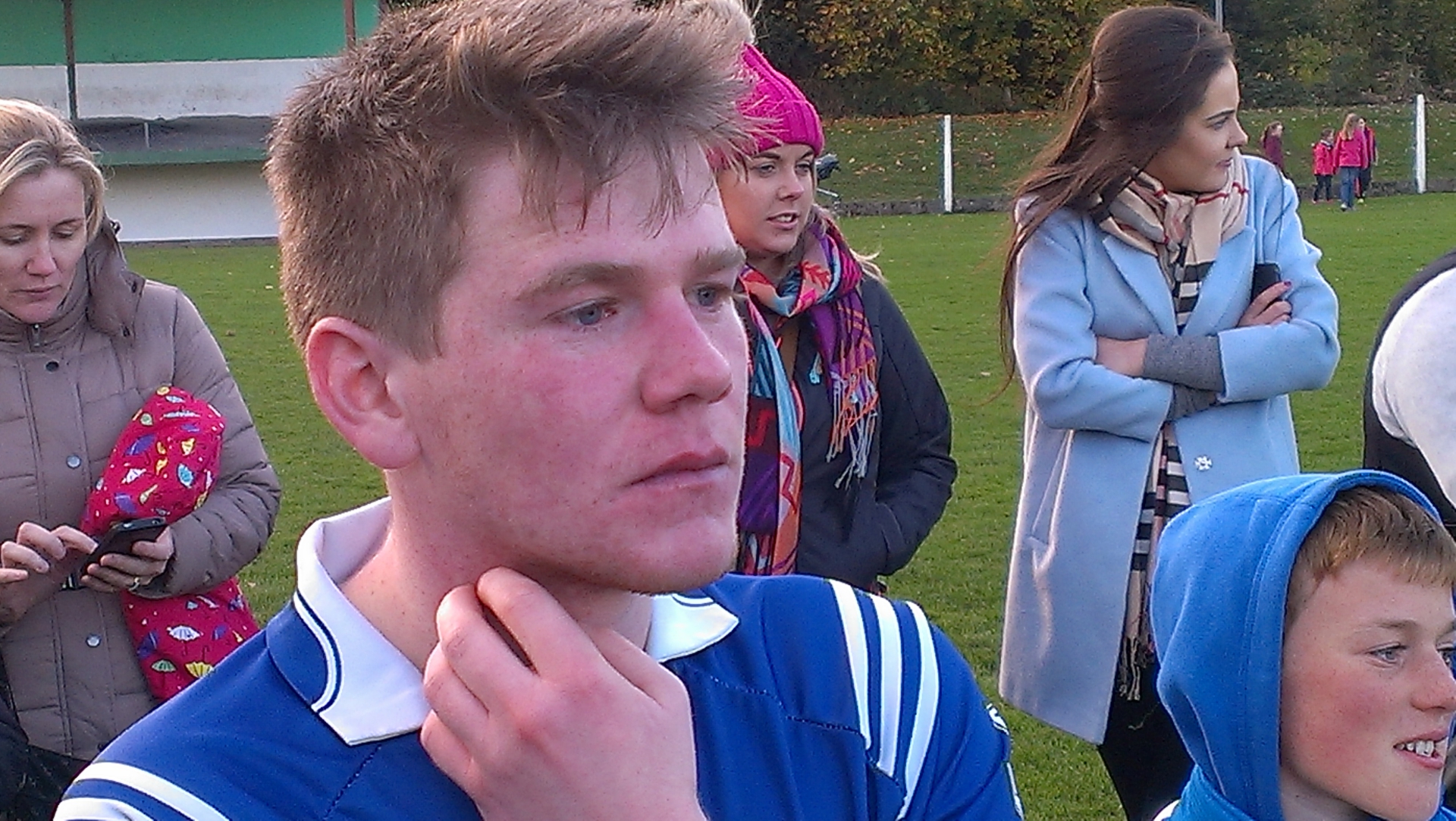 Brian Healy was the game's outstanding performer scoring 0-8 for the winners.

Crowned county champions two weeks ago with a one point win over Golden/Kilfeacle in Cashel, Fethard took a harsh lesson and a heavy defeat in Clonmel on Sunday last against Kenmare Shamrocks in the Munster intermediate championship quarter-final. But one could see against Fr. Sheehy's, in their formation and workrate throughout, that ‘The Blues’ had benefited from two tough games and particularly in defence where they were a much tighter ship than against the Kerry side on Sunday last.

The return of Ciaran O’Meara at top of the right for Fethard was welcome news also and he contributed three points before his second half substitution. But there were many other impressive displays for the winners notably from Gavin Fitzgerald, Cian Maher, Paul Moloney, Brian Delahunty and Chris and Jody Sheehan.

Fr Sheehy’s, who defeated Clonmel Commercials in their semi-final, had their star performer in Colin English who never stopped all through, the All-Ireland minor hurling medal winner in September, looking the most likely threat against a water-tight defence. Team captain Sean Flynn too tried hard, his early second half black card being a big loss to his side. While midfielder Tom Conway and Ben and Brian Hyland also worked tirelessly.

But all told Fethard had too much in reserve for the challengers, and strengthened themselves as the game went on with substitutes Kenneth O’Donnell and Cathal Hurley adding second half points to ensure there would be no way back for the Clogheen side.

As he had in the County Intermediate Final, referee Sean Lonergan again issued four black cards over the hour, perhaps Kieran King the unluckiest of the quartet when sent to the line with 10 minutes remaining.