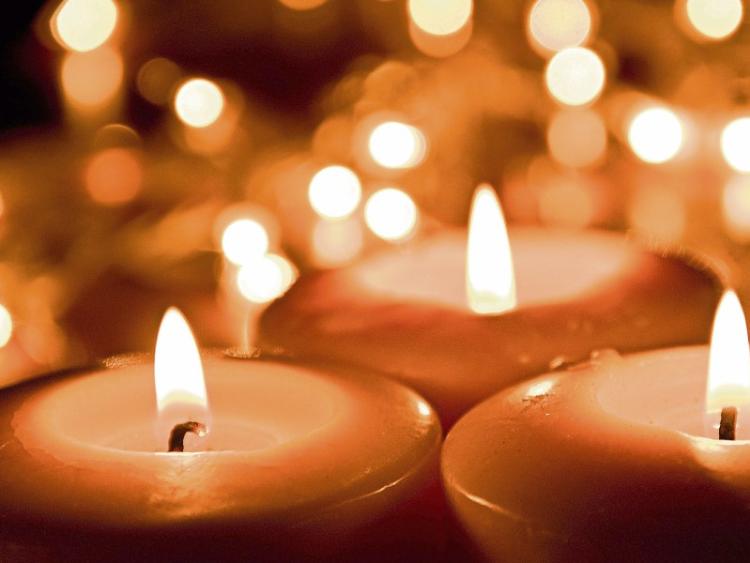 The death has occurred of Liam Cooney, The Square, Fethard, and formerly of Figlash, Ballyneale, Carrick on Suir, on November 5th 2016, predeceased by his brother Joe Cooney, deeply regretted by his loving wife Ann, his daughters Clodagh and Zoe, his sister Margaret Dunne, sons-in-law Gary and Lee, grandchild Ava, relatives and friends.

The death has occurred of William (Billy) Doherty, Cemetery Cottage, Carrick Beg, Carrick-on-Suir. Reposing at O'Dwyer's funeral parlour, Kickham Street, Carrick-on-Suir, on Tuesday from 6.30pm with removal at 8.30pm to the Friary Church, Carrick Beg. Funeral Mass on Wednesday at 11am, with burial after in St Mary's Cemetery.

Removal from the family home on Monday morning to the Holy Family Church, Ardfinnan for 11am Mass and burial afterwards in St Finian's Cemetery, Ardfinnan.

Requiem Mass in Faugheen on Monday at 11am. Burial afterwards in the adjoining cemetery. Family flowers only please, donations to St Brigid's Hospital, Carrick-on-Suir. House private on Monday morning, please.