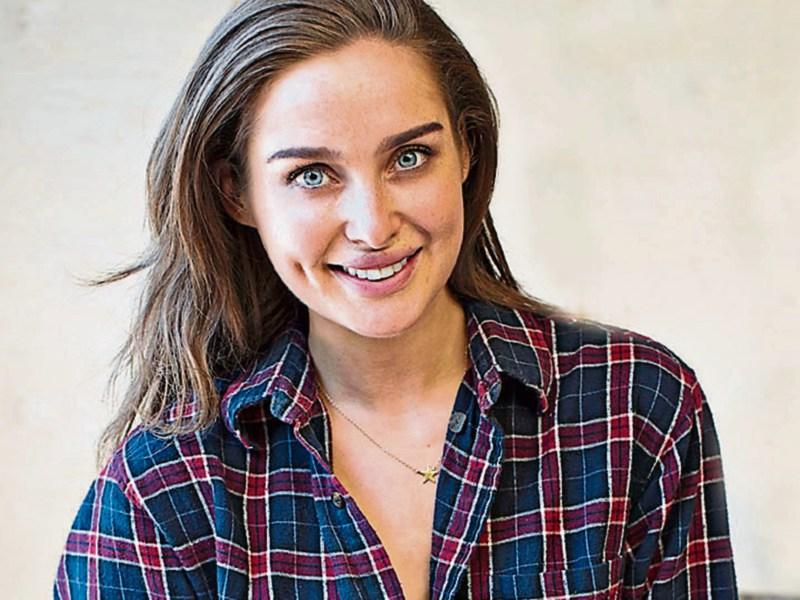 Clonmel's Roz Purcell, the popular model and food blogger, has been nominated for the Avonmore Cookbook of the Year for her first cookbook offering ‘Natural Born Feeder’.

Donal Ryan who hails from Nenagh, has been shortlisted for his book ‘All We Shall Know’ in two different categories; the RTE Radio 1’s The Ryan Tubridy Show Listener’s Choice Award as well as the Eason’s Book Club Novel of the Year Award.

Another Tipperary author, Julian Gough, has been nominated for the Specsaver’s Children’s Book of the Year (Junior) category for his book ‘Rabbit and Bear: Rabbit’s Bad Habits’ and

This is the eleventh year of the ‘Bord Gáis Energy Irish Book Awards’, which are dedicated to honouring Irish writers across the entire publishing spectrum. The full shortlist, which is outlined below, was selected from a panel of industry experts.

From October 25th, the public are being asked to cast their vote on the best books of the last year via the Bord Gáis Energy Irish Book Awards website www.bgeirishbookawards.ie. Votes can be cast until midnight 11th November 2016 and the winners will be announced at a gala event in The Double Tree by Hilton Hotel (formerly The Burlington) on Wednesday, 16th November. Following the gala event, voting will begin for the overall ‘Book of the Year Award’ which will be announced in early December. To cast your vote for the overall Book of the Year visit www.irishbookawards.ie.

For the fifth year running, RTÉ Television will be broadcasting the highlights of the ‘Bord Gáis Energy Irish Book Awards’ on RTÉ One on Saturday 19th November.  This programme will showcase one of the biggest celebrations of Irish writing with many of Ireland’s most celebrated and loved authors in attendance.