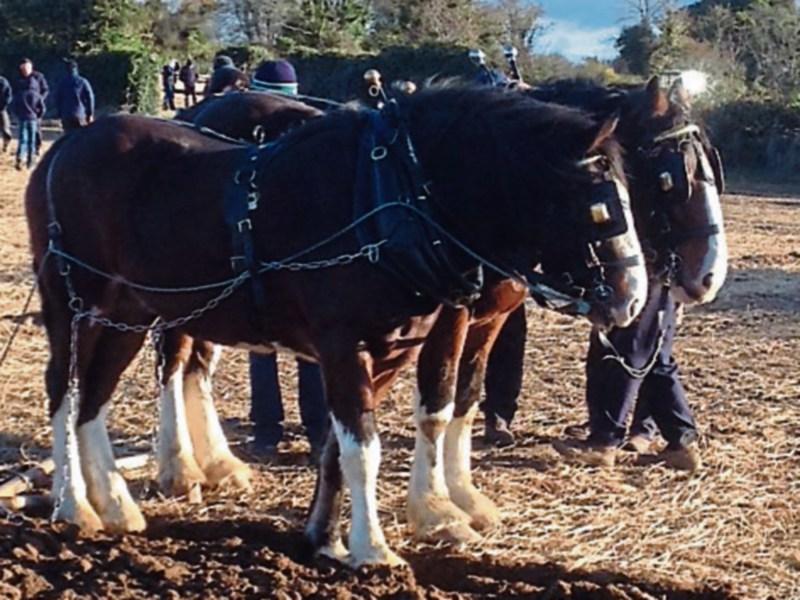 A record attendance that saw some of the country's best take part, made last Sunday's Poulmucka Ploughing Competition a great success.

The annual competition, on November 6, saw competitors from as far away as Mayo attend.

The association had some Lay Ploughing which attracted some world, national and county champions to the site under the shadow of Moorstown Castle on the lands of the Casey family who have been great supporters of ploughing in the county since the foundation of the club.

It was a cold but dry day and the Poulmucka club pulled out all the stops along with the Ballingeary ICA ladies who were at full steam to keep soup, tea and sandwiches coming out to all the competitors and supporters alike. Club member Lorcan Bergin, who won an all Ireland this year, was trying to get back on the podium again and the father, son and grandson combo of the Treacys, who travelled from Carlow, were being well flanked on the senior competition. One entrant had travelled from Clonakilty in a four-hour trip with his tractor and plough was delighted with the conditions and complimented the organising committee.

A fantastic day was had by all who attended and competed.