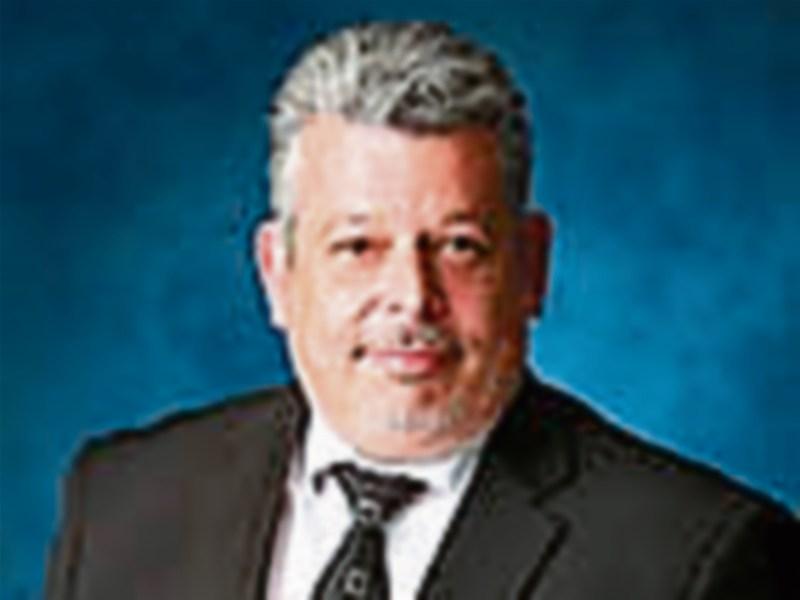 A long running dispute between Cleaning Staff in Templemore's Garda Training College and their employers, has been suspended this week on condition that an independent review be undertaken of the Cleaning Staff's pay and conditions.

IMPACT Trade Union National Secretary Andy Pike told the Tipperary Star that the industrial action taken by the cleaning staff has been suspended as of last week after five weeks of a work-to-rule protest.

However, there are conditions attached to the standing down of the action and they include that five cleaning staff be employed from the relief panel immediately as well as two full time service attendants to deal with portering work. Also, eight current temporary staff are to be made permanent.

The Cleaners undertook their normal duties with the exception of bed and linen changing jobs or servicing en-suite rooms which were deemed extra to their work.

The dispute centres on rates of pay, equal pay between men and women, and the number of cleaning staff employed by the College. Matters were referred to the Workplace Relations Commission (WRC) in September, but those talks broke down, leading to a work-to-rule action by the local branch of the Impact Trade Union.

As a result, separate talks took place directly between IMPACT officials and the College ending in this week’s announcement that all outstanding issues of contention will be considered by an independent consultant in a review.

“They weren’t making beds and cleaning rooms, which we see as an extended part of their role,” said Mr Pike. “The work-to-rule was suspended last week, because we secured an agreement on an independent review of the number of staff needed to maintain the facility and also rates of pay and grading.”

Mr Pike said they are now awaiting the result of that independent review, though there are still “teething problems” in the College in relation to adequate staff levels, “but people are working normally this week.”

The review will be undertaken by an outside consultant later this week, and is due to be completed by mid-December. The issue of equal pay for women and men still needs to be addressed. “We hope the review will resolve matters, and they’re fairly paid for the work they do. But there is a legal route that could be taken.”

Mr Pike said the process of negotiations with the Garda Training College employers was a “difficult process” and agreement was only reached after taking industrial action. “They needed the College up and running. They needed it fully operational. And without reaching an agreement with us, it wasn’t going to be. We had to highlight the issues to them in quite a blunt way,” added Mr Pike.

Local Shop Steward Ellie Breenan told The Tipperary Star that one, and perhaps two, additional cleaners will be on site from next Monday, but there is still a considerable distance to go to reach the five cleaning and two service staff members.