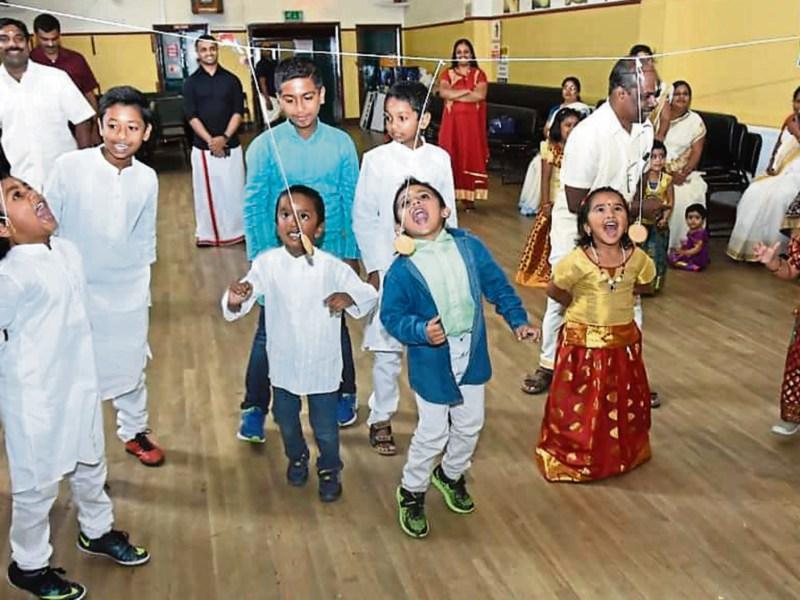 The festival marks the return of King Mahabali and it is believed that King Mahabali comes annually to see his people live happily.

The local Indian Community celebrated the festival by making the traditional Onnapookalam, or the floral carpet.

There  were  games for children of all ages.

The highlight of the programme is  the Onam Sadhya (feast), which is served on the plantain leaves and consists of 26 dishes, entirely vegetarian.

This was followed by Thiruvathira, a women's dance performed in a circle around a lamp.

Individual and group dances performed by children were also a feature of the day.

There was also  an auction and the annual tug of war between 8 men and 14 women.

The programme concluded with the Indian National Anthem.