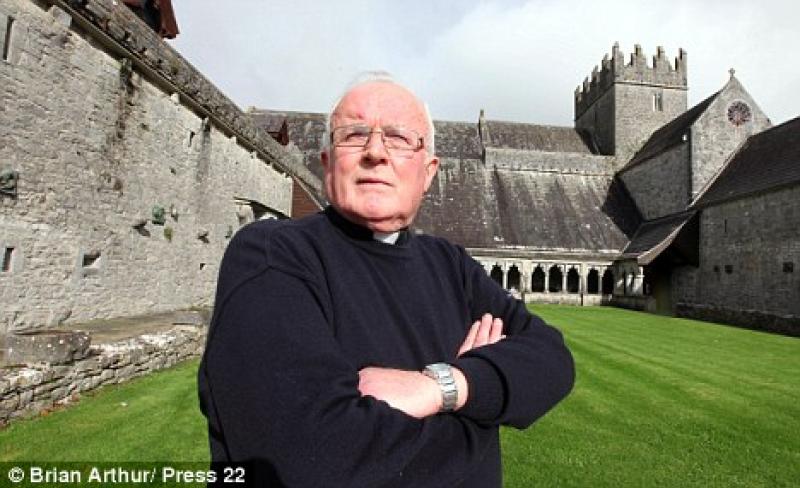 The death has been announced of the Parish Priest of Holycross Ballycahill, Rev Fr Tom Breen.

The death has been announced of the Parish Priest of Holycross Ballycahill, Rev Fr Tom Breen.

Fr Breen died peacefully in the care of Thurles Community Hospital of the Assumption where he had been for a number of weeks.

The deceased had endured a long battle with illness over a number of years but was always determined to return to his parish and work with his parishioners, even throughout his illness. His passing will be greatly mourned by his family,  Archbishop Kieran O'Reilly, his clerical brethern, parishioners in Holycross Ballycahill, and much further afield - he was very well known for his work with the annual Novena to Our Lady of Perpetual Help in Holycross Abbey which attracts thousands to the ancient place of worship each and every year.

During his time as PP of the Holycross, Fr Breen endured the agony of having the relics of the True Cross stolen some years ago. But, his joy was great when they were returned a few months later having been recovered by An Garda Siochana following extensive investigations.

Fr Breen pictured after the relic of the True Cross of Christ had been returned.

In his seventies, funeral arrangements for the highly respected cleric will be announced later.