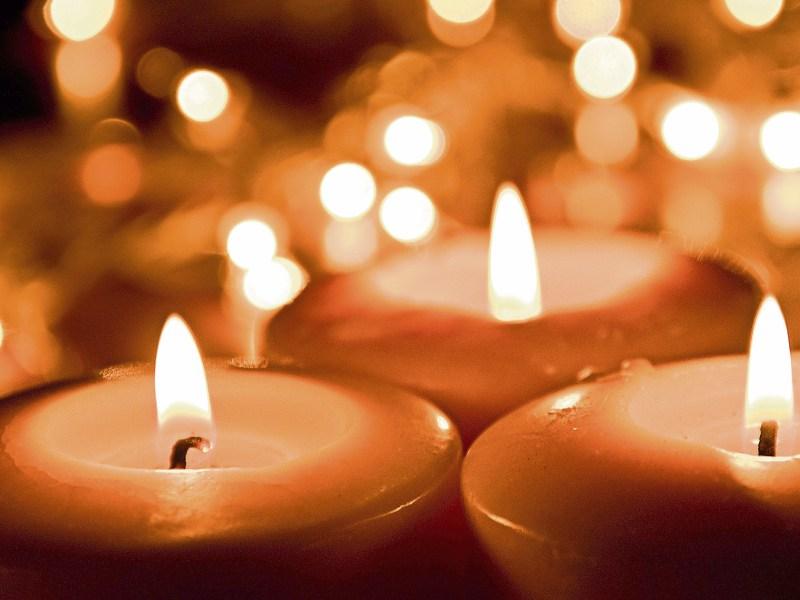 Reposing at Walsh’s Funeral Home, Carrick-on-Suir, on Monday evening from 5pm with removal at 6.30pm to St Nicholas’ Church. Funeral Mass on Tuesday at 10.30am, followed by burial in St Mary’s Cemetery. Family flowers only, please. Donations in lieu, if desired, to The Irish Guide Dog Foundation For The Blind.

The death has occurred of Very Rev Fr. Thomas J BREEN, PP, Holycross, Thurles, and  formerly of Ayle, Cappawhite, after a long illness bravely borne, in the tender care of the Matron and staff of the Community Hospital of the Assumption, Thurles.

Reposing in Holycross Abbey on Monday, November 14th from 2pm to 6.45pm,followed by Mass at 7pm. Requiem Mass on Tuesday 15th November at 12.30pm. Burial afterwards in the adjoining cemetery. Family flowers only please. Donations if desired to North Tipperary Hospice.

Reposing at her home this Monday evening from 6pm to 8pm. Requiem Mass on Tuesday in the Church of the Holy Trinity, Fethard at 10am, followed by cremation in the Island Crematorium, Cork. No flowers please, donations if desired to South Tipperary Hospice.

Requiem Mass in Nicker Church, Pallasgreen, on Wednesday, November 16th at 11.30am followed by Burial in Old Pallas Cemetery.

The death has occurred of Joseph (Joe) Fogarty, Sandymount,  Dublin and late of Grangemore, Cashel, on November 12th, 2016. Deeply regretted by his brothers Jim and Kevin, Sisters Peig and Mary, sisters in law, nephews, nieces, relatives and friends.

Reposing at Lonergans Funeral Home, Cashel  this Monday from 3pm with removal at 5pm to Dualla Church. Funeral Mass Tuesday at 11o'Clock and Burial afterwards in adjoining Cemetery

Requiem Mass in the Church of the Most Holy Redeemer Newport on Friday 18th November at 11.30 a.m., Burial afterwards in Rockvale cemetery, Newport.

Reposing at Ardeen Nursing Home, Thurles on Monday evening from 4pm until 6pm followed by removal to the Cathedral of the Assumption, Thurles, arriving at 6.30pm. Requiem mass on Tuesday at 11am followed by burial in Fennor Cemertery, Gortnahoe.

Reposing at O'Dwyer's Funeral Home, Upperchurch this Monday evening from 5pm with removal at 7.30pm to the Sacred Heart Church, Upperchurch. Requiem Mass on Tuesday at 10.30am. Burial afterwards in the local cemetery.

Reposing at Meehan's Funeral Home, Newport, this Tuesday evening from 6 p.m. with removal at 7.30 p.m. to the Church of the Most Holy Redeemer, Newport. Requiem Mass on Wednesday at 11.30 a.m., burial afterwards in the New Cemetery, Caherconlish.

Removal on Monday morning from his home to St Ruadhan's Church for Requiem mass at 12 noon followed by burial afterwards in the adjoining cemetery. Family flowers only please. Donations if desired to the Irish cancer society.