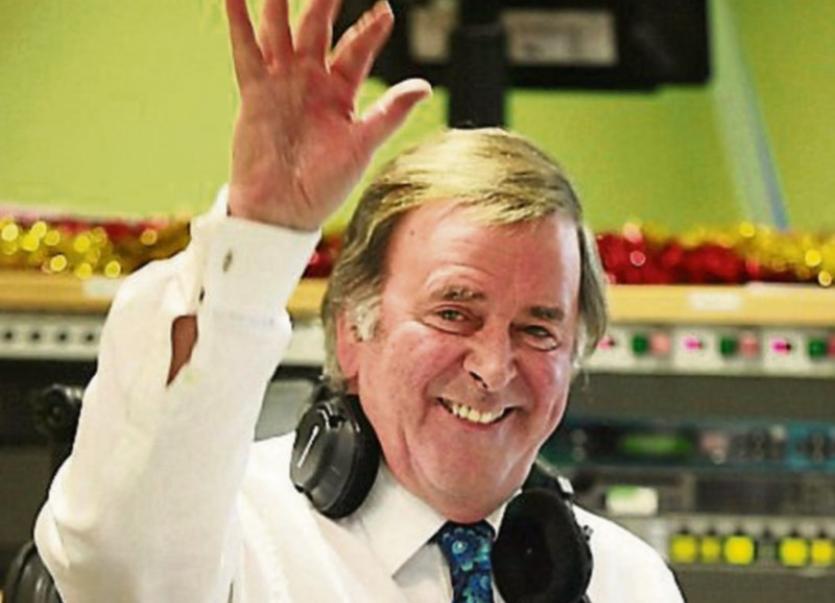 A fundraising cycle will pass through Tipperary this week in aid  of  the late Terry Wogan's favourite charity, Children in Need.

It will also raise money for the Jack and Jill charity.

The cyclists are  part of a group of around 20 members of Fishguard Round table which is a group for men aged 18 to 45 who raise money for local charities as well as socialise together.

Every year they carry out fund raising for Children in Need including a toll bridge for a day on a road in their area.

This year with the loss of Terry Wogan, who did so much for charity work, they have decided to do something different.

They will be taking part in charity cycle ride starting on Wednesday 16th and cycling as part of a group comprised of tri athlete cyclers and novice cyclers from Limerick to Rosslare , a dissance of 125 miles over two days, with a lunch break in Tipperary town and an overnight stop in Carrick-on-Suir.

People can donate via Facebook, just giving site via Baku GLS or Fishguard and Goodwick 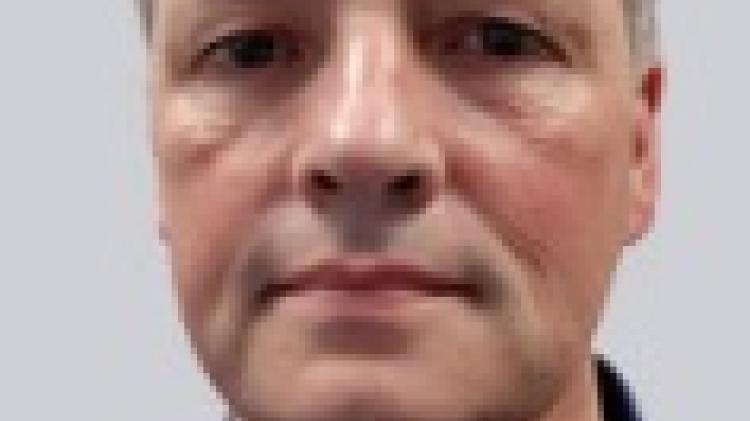