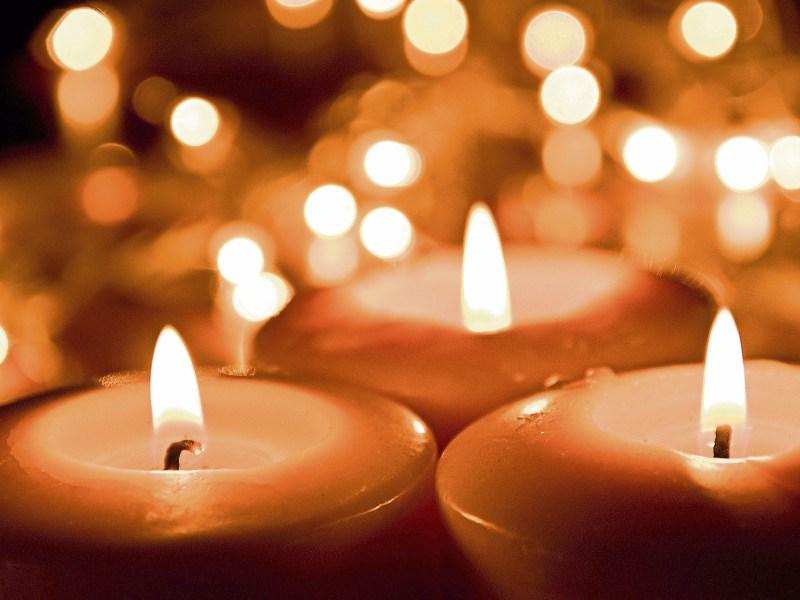 Reposing at Condons Funeral Parlour on Tuesday from 5.00pm, with removal at 7.30pm to SS Peter & Paul’s Church. Funeral Mass on Wednesday at 1.00pm followed by burial in St Patrick’s Cemetery.

The death has occurred of Br. Edmund (Eddie) Cowan, (Christian Brothers, Nenagh and formerly of Donnycarney, Dublin), on November 14, 2016 (peacefully), in the loving care of the staff of Rivervale Nursing Home, Nenagh; deeply regretted by his sister-in-law Frances, nephews, nieces, relatives and many friends, especially his Christian Brother Community.

Reposing at the Christian Brothers residence, Summerhill, Nenagh, Tuesday evening, from 5 o'c., with evening prayers at 7 o'c. Funeral arriving to St. Mary's of the Rosary Church, Nenagh on Wednesday at 9.45 o'c. for Funeral Mass at 10 o'c., followed by burial in the Old Abbey Graveyard.