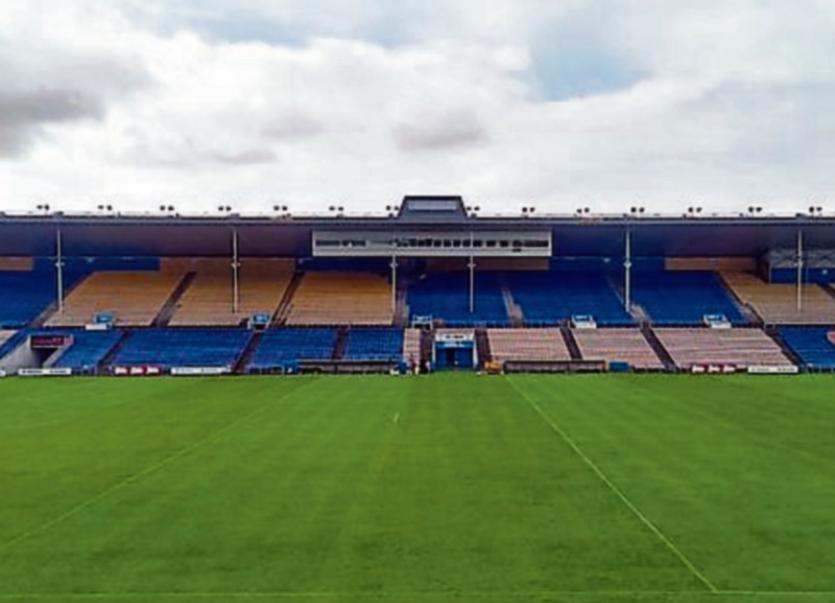 Semple Stadium, one of the finest sports ground in the country, has not been included in the list of potential venues for the 2023 Rugby World Cup which Ireland is bidding to host.

The Tipperary venue is regarded as the top GAA ground outside Croke Park but has not been included in the  bid process.

Ireland launched the bid this Tuesday and are vying with South Africa and France to host one of the biggest sporting tournaments in the world.

The four main rugby stadia included are the Aviva, Thomond Park, the RDS and Kingspan Stadium (formerly Ravenhill) in Belfast.

But GAA grounds are also included in the bid and those listed are Croke Park, Nowlan Park in Kilkenny; Pairc Ui Chaoimh in Cork; Fitzgerald Stadium in Killarney; Pearse Stadium in Galway; McHale Park in Castlebar; Casement Park in Belfast and Celtic Park in Derry.

This number will be reduced to eight or ten for the tournament staging should Ireland be successful.

With a capacity of over 50,000, Semple Stadium is one of the biggest GAA grounds in the country, and bigger than many of those put forward.

The IRFU says that the co-operation of the GAA has been a key factor in the proposal, with the Association making no fewer than eight stadia available.