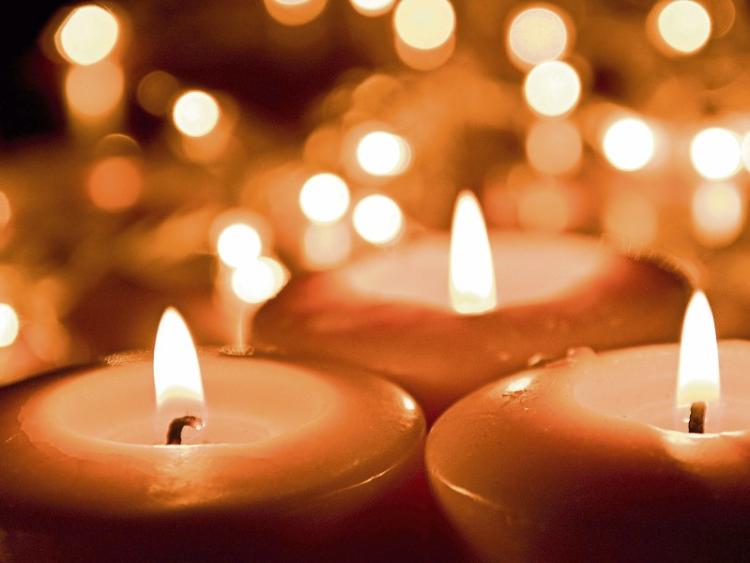 Reposing at Devitt’s Funeral Parlour, Thursday evening, from 5.30pm with Removal at 7.30pm to Rosegreen Church. Requiem Mass on Friday at 12.00noon followed by Burial in the adjoining Cemetery. Family flowers only please, donations, if desired, to South Tipperary Hospice.

Reposing at Kennedys Funeral Home, Dublin Road, Thurles, on Thursday evening from 5 p.m. to 7 p.m. Arriving at the Cathedral of the Assumption on Friday morning at 10.15 a.m. for Funeral Mass at 11 a.m. followed by burial in St. Patrick's Cemetery.

Reposing at his residence all day Wednesday. Removal on Thursday to St. Anne’s Church, Clonmore for Requiem Mass at 2pm. Interment in Templemore Cemetery afterwards. Family flowers only please, donations, if desired, to Irish Cancer Society.

The death has occurred of Seamus Hynes, Castleview, Borrisoleigh. Deeply regretted by his loving sisters Marie and Dill, nephews, niece, brother-in-law, relatives and many friends.

Reposing at Kennedy's Funeral Home, Borrisoleigh on Wednesday, November 16th, from 5pm with removal at 7pm to Sacred Heart Church, Borrisoleigh. Requiem Mass on Thursday, November 17th, at 11.00 am, followed by interment in Templeree Cemetery. Family flowers only please, donations, if desired, to North Tipp Hospice.