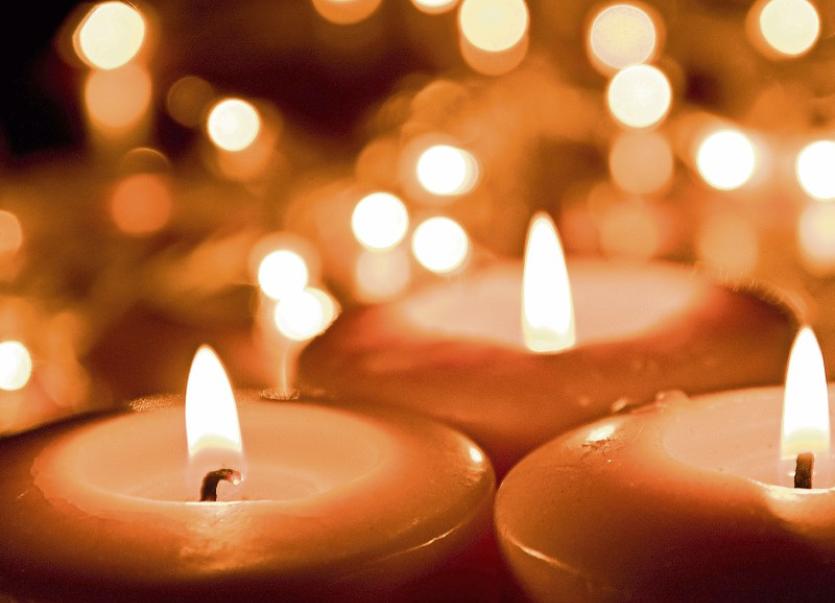 Reposing at his residence on Friday from 2pm. Removal on Saturday to St.John the Bapist Church, Duhill for 12 noon Mass. Burial afterwards in adjoining cemetery.

The death has occurred of Josie (Joe) Wall,  St. Joseph's Care Home, Little Sisters of the Poor, Ferrybank, Waterford and late of Knockanaffrinn, Ballymacarbry, Co. Waterford, on 16th November 2016, peacefully, in the loving care of the Sisters and the staff. Very deeply regretted by her sister Nellie (Condon) and family, London, Joan Murphy and family, Graiguenamanagh, Co. KIlkenny, Maureen Wall and family, The Nire, her relatives, the Reverend Mother and community of the Little Sisters of the Poor, and friends.

Reposing at Ryan's Funeral Home, Nenagh, this Friday from 5pm with removal at 7.30pm to arrive at The Church of the Immaculate Conception, Templederry, at 8pm. Requiem Mass on Saturday at 11am, followed by burial in Templederry New Cemetery.

Reposing on Thursday at Ryan's Funeral Home, Nenagh, from 7.15pm until 8.45pm followed by removal to St. Mary of the Rosary Church, arriving at 9pm. Funeral Mass on Friday at 10am with burial afterwards in Lisboney Cemetery.

The death has occurred of William (Billy) Nolan, Bradford, England and late of Terryglass, Co. Tipperary, on November 8th, 2016. Deeply regretted by his loving family, relatives and many friends.

Reposing at Keller’s Funeral Home, Nenagh on Saturday, November 19th, from 4pm to 6pm. Funeral arriving to Terryglass Church on Sunday morning at 11.45am for Funeral Mass at 12 noon followed by burial in the adjoining cemetery.