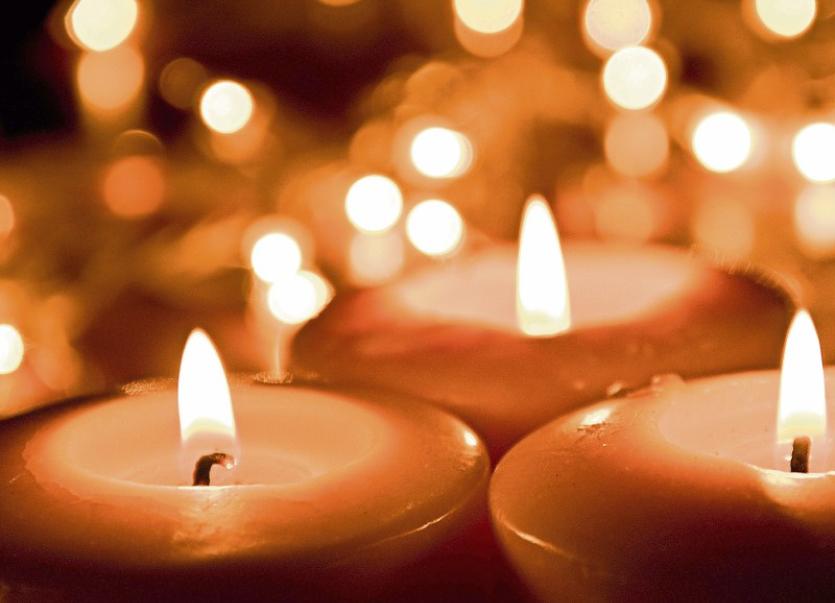 Lying in repose at Gabriel and O'Donovan's Funeral Home, Bandon on Friday from 6pm to 8pm. Reception on Saturday morning at 10.30am at St. Patrick's Church, Bandon followed by Requiem Mass at 11am, funeral afterwards to  St. Patrick's Cemetery,  Clonmel, (arriving at 2.30pm approx). Donations in lieu of flowers to Marymount.

Reposing at White's Funeral Home, Cappawhite on Friday evening from 5.30 o’c with removal at 7.30 o’c to St. Brigid’s Church, Annacarty. Requiem Mass Saturday at 11.30 o’c and burial afterwards in Kilpatrick Cemetery. No flowers please by request.

Reposing at his residence on Friday from 2pm. Removal on Saturday to St.John the Bapist Church, Duhill for 12 noon Mass. Burial afterwards in adjoining cemetery.

The death has occurred of Emma Ryan, Gurtnabarna, Ballykisteen Walk, Monard, on November 17th, 2016. Predeceased by her brothers Paddy, Donie, and sister (Sr Julia Mary). Sadly missed by her relatives, neighbours and friends.

Reposing at Whelan’s Funeral Home, Bansha Road, Tipperary, this Friday evening from 6pm with removal at 7pm to St. Nicholas’ Church, Solohead. Requiem Mass on Saturday at 11.30am and burial afterwards in the adjoining cemetery.

Reposing in Maher's Funeral Home, Roscrea on Sunday evening from 4.00 with removal at 6.30 arriving in St. Cronan's Church, Roscrea at 7.00. Funeral Mass on Monday at 12.00 followed by burial afterwards in the adjoining cemetery.

Reposing in Ryan's Funeral Home, Nenagh on Saturday from 4 o'c with removal at 6 o'c to arrive to the Church of the Immaculate Conception, Templederry at 6.45 o'c. Requiem Mass on Sunday at 1 o'c followed by burial in Latteragh Graveyard.