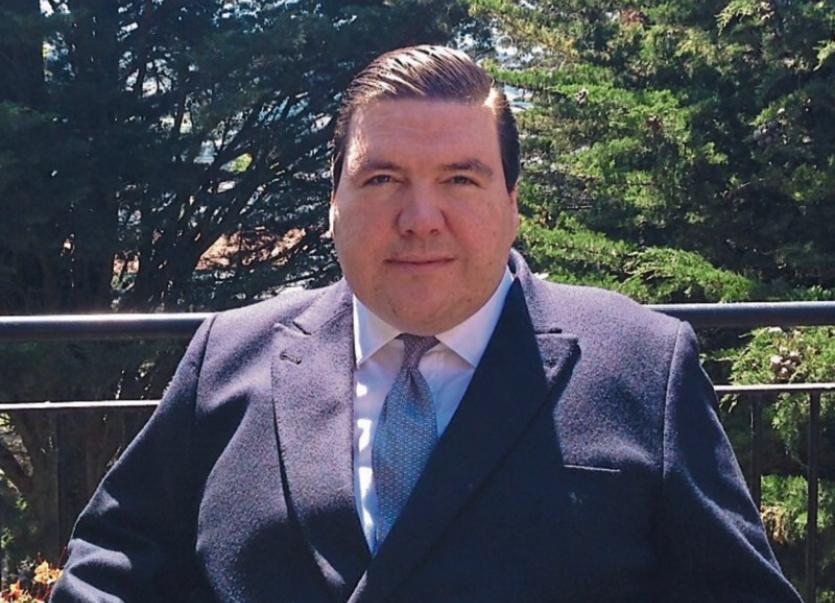 The Ballynonty, Killenaule man clinched the title at the Royal Marine Hotel in Dun Laoghaire.

The open event attracted a a total of 72 entries, with many of the top backgammon players from Ireland and Britain taking part.

Modestly, Jonathan said that his success was due "more to luck than skill".

The 42 year-old son of well-known horse trainer Edward O'Grady and the late Judy O'Grady was awarded a cash prize of €800 and a crystal trophy, having reached the quarter-final in a previous championship.

However he says the greatest prize was the honour of winning the title.

Backgammon is one of the oldest board games known. It is a two-player game where playing pieces are moved according to the roll of dice, and a player wins by removing all of his pieces from the board before their opponent.

"I love the game, I've been playing it on and off since I was a student in Trinity College", says Jonathan.

Contestants in the Open championship, which took place over a weekend, first competed in a league-style round, with players who won four of the opening five matches qualifying for the last sixteen, which was played the following day.

"Backgammon comes in and out of fashion. It was very popular in the 1970s and 80s and has been making a comeback in recent years", he says.

Jonathan also said it was hoped to secure a sponsor for next year's Irish Open.

Jonathan worked in London, Switzerland and the United States before returning to Ireland some years ago.

He lives in Dundrum, south Dublin and works as a data analyst and business consultant.