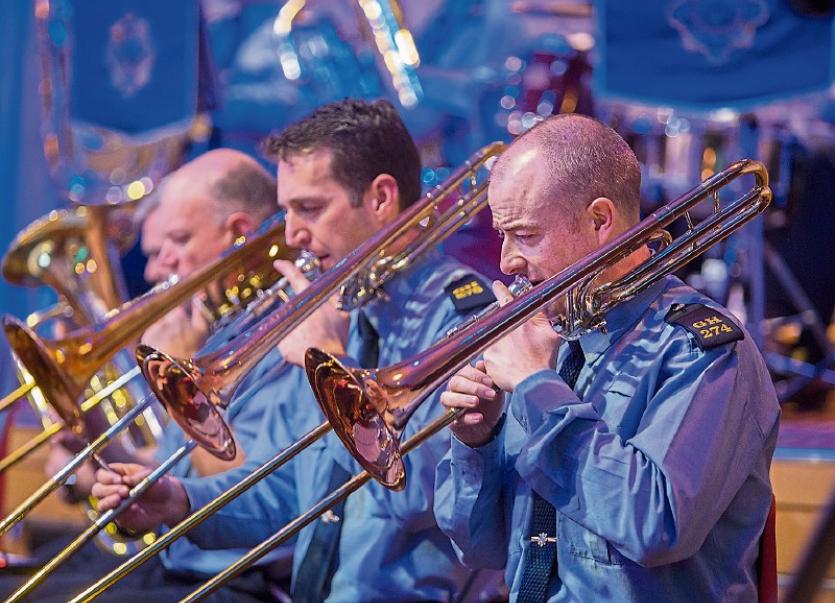 The renowned Garda Band is returning to Clonmel in early December to perform a charity concert with a line-up of local performers.

The concert at Hotel Minella at 8pm on Thursday, December 1st is being organised by Clonmel District Community Gardai to raise funds for the Clonmel-based Cancer CARE Support Centre and South Tipperary General Hospital's Paediatric Unit.

Supporting the Garda Band at the concert will be the Sisters of Charity National School Choir, Cashel singer Thomas Grogan and the Tipperary Gospel Choir. Cahir-based Garda Inspector Eddie Golden is also expected to sing at the show. Niall Carroll of Lyric FM will be Master of Ceremonies.

The Garda Band were also the special guest performers at the Clonmel Gardai's charity concert last year but all the local acts are different to last year's supporting line-up.

Clonmel District Garda Superintendent William Leahy appealed to the people of Clonmel and South Tipperary to support this concert in aid of two very worthy causes.

He hopes this year's event will be just as successful and enjoyable as last year's show,  which raised more than €11,000 for Cancer CARE and South Tipperary Autism Support Group.