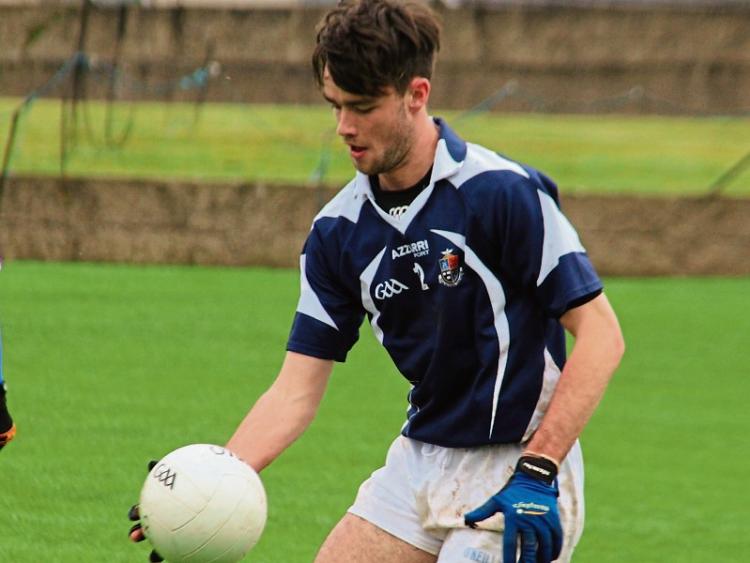 Ballylooby's Conor Lonergan on the ball for Rockwell College in their win over Abbey CBS.

Rockwell College won through to the Tipperary Senior Schools ‘A’ football final with a  4-12 to 2-10 win after extra time over Tipperary town side Abbey CBS in the semi-final.

From the throw in Abbey C.B.S. were quick into their stride and got the opening score after 4 minutes through Shane Ryan.

On one of Rockwell’s breakaways Conor O’Brien scored a fortuitous goal. 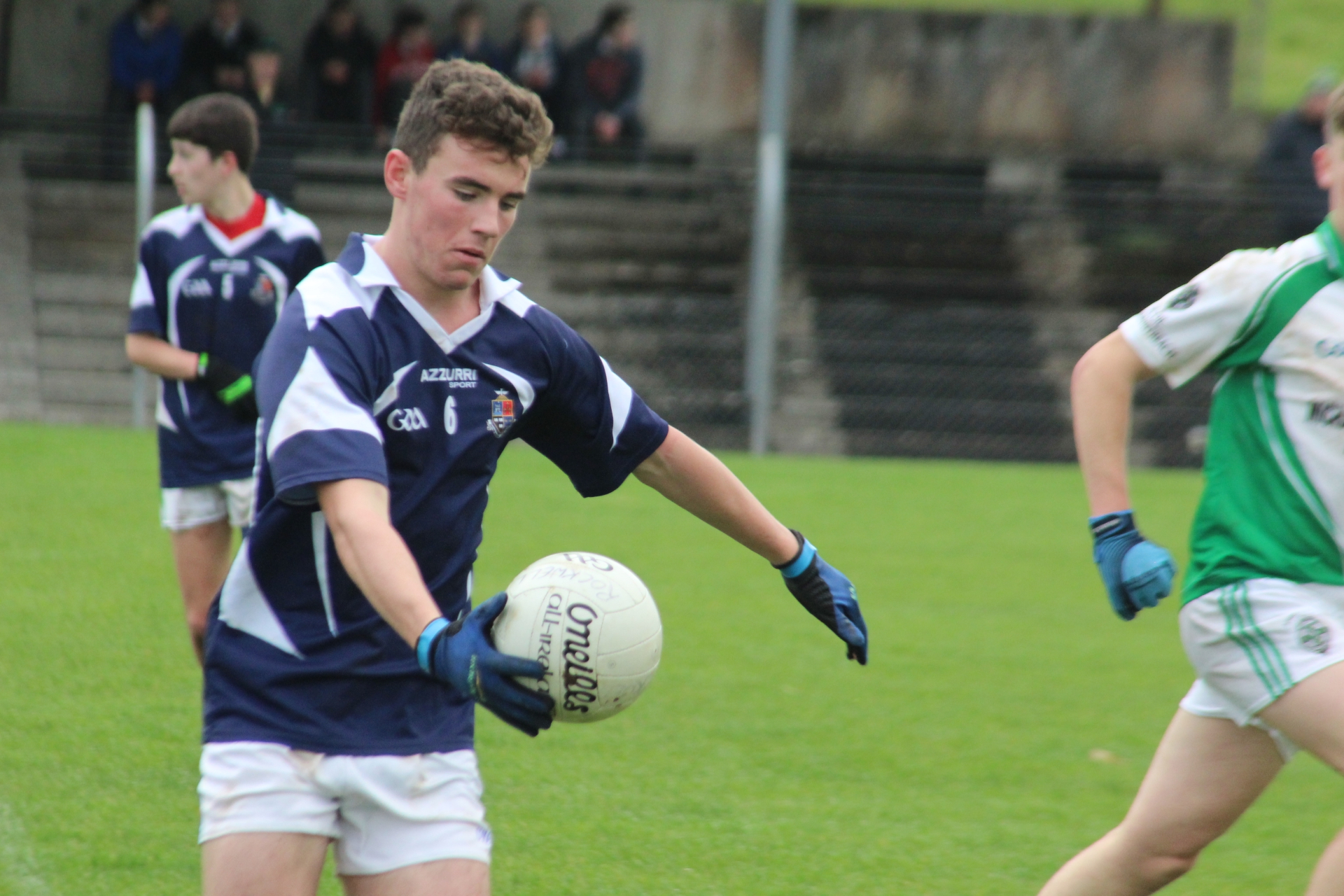 However, the Abbey controlled the remainder of the first half scoring a further 1-5. The Rockwell team were unable to stem the tide as wave after wave of attack saw mid field penetrated by their stalwarts, Nathan Crowe and Darren O’Dwyer.

Rockwell made a couple of positional switches at half time and brought on the influential Sam Slattery. Rockwell now took control at mid field with Jake Flannery and Conal Kennedy getting the upper hand.

From the throw in, at the commencement of the second half, the ball was sent in through a direct pass to Ryan Lambe, who struck it over for the opening point. Rockwell went on to dominate the next 20 minutes and clawed back the deficit. The sides were level after 20 minutes. The game was now on a knife edge with both sides exchanging  points in the remaining 10 minutes to leave the match tied at 1-9 each. 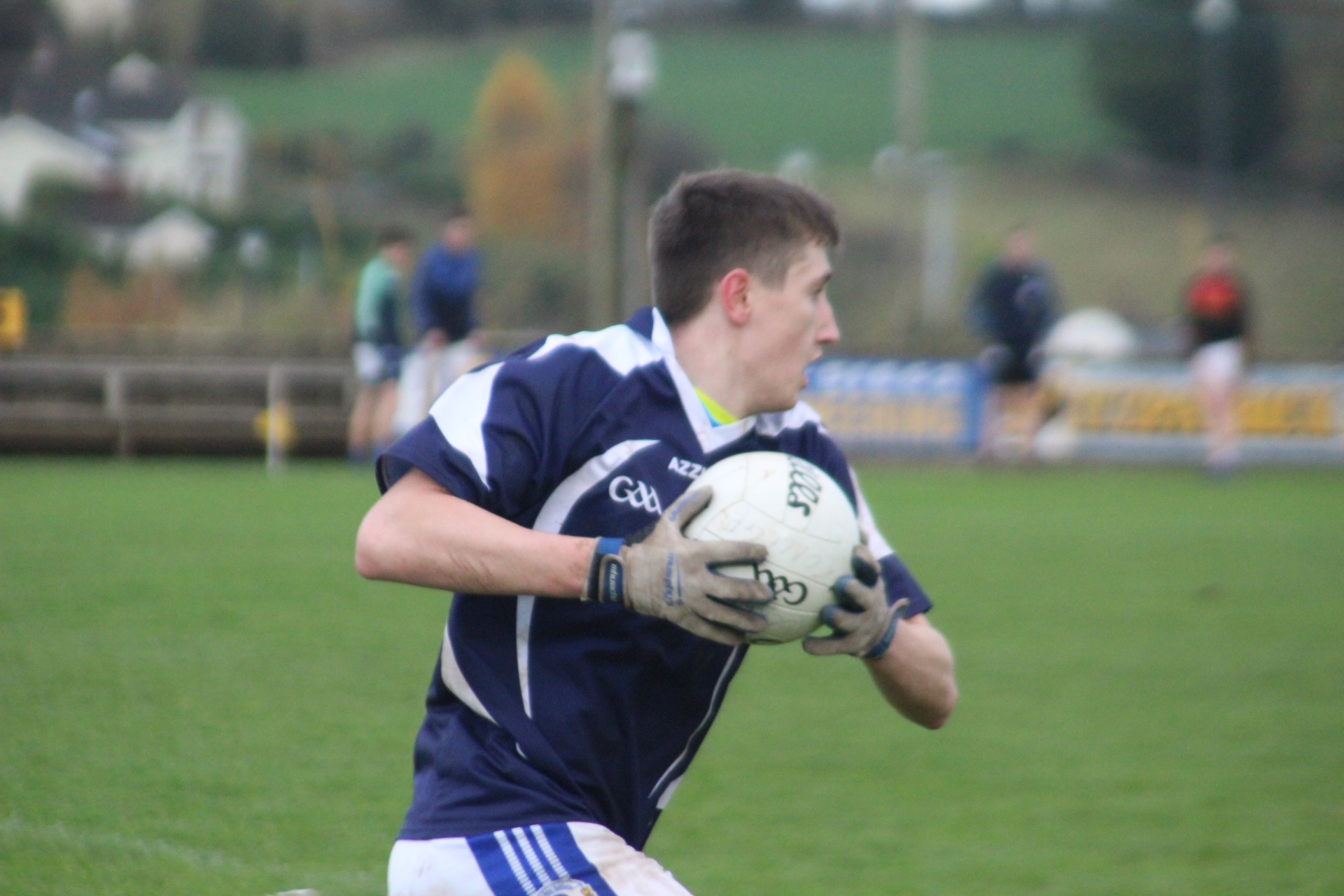 The Abbey were unable to respond and Rockwell’s superior fitness told in the second period of added time where they scored a further 1-3 to the Abbey’s 1-1.

Mark Kehoe played a crucial role in Rockwell’s resurgence while Ryan Lambe was a thorn in the Abbey side.

Jack Holohan at corner back, Jake Flannery, Conal Kennedy  and Conor Lonergan caused a lot of problems,m while Jack Harney controlled the centre of defence.