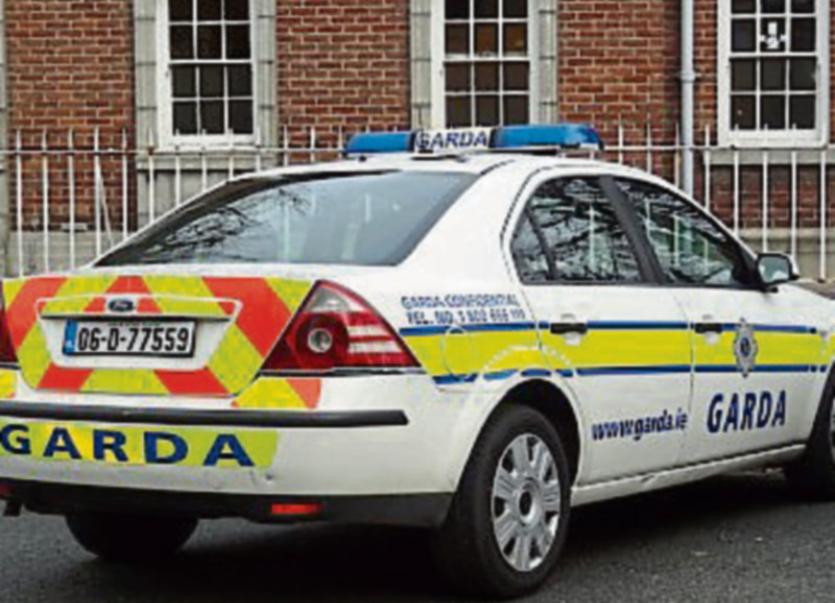 Gardaí are investigating the circumstances surrounding the death of a man in his early 40s, following the discovery of his body at a residential premises at The Maltings, Roscrea, County Tipperary this morning, Sunday 20th November 2016 shortly after 2.30am.

Gardaí at Roscrea were alerted to an incident at The Maltings and attended the scene.

The man had suffered apparent stab wounds and was pronounced dead at scene. His body remains in situ.

A woman in her mid 40s was arrested a short time later and is currently detained at Nenagh Garda Station under Section 4 of the Criminal Justice Act, 1984.

The scene has been preserved and the Offices of the State Pathologist has been notified.