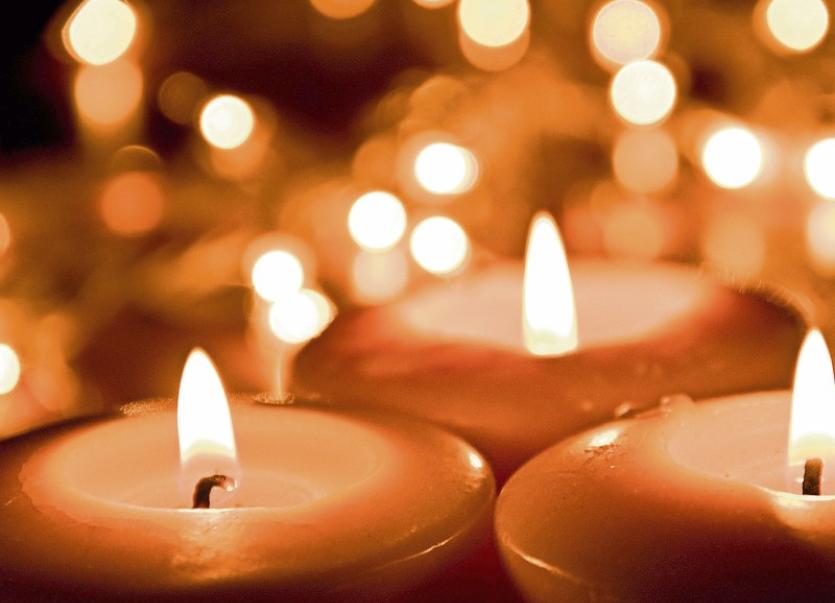 Reposing at White's Funeral Home, Cappawhite, Sunday evening from 5.30pm with removal at 7.30pm to Our Lady of Fatima Church, Cappawhite. Requiem Mass Monday at 11.30am and burial afterwards in Cappawhite Cemetery.

Reposing at Hayes’ Funeral Chapel, Clonoulty this Sunday from 5pm with removal at 7pm to St John the Baptist Church, Clonoulty. Requiem Mass on Monday at 11.30am followed by burial in Clonoulty Cemetery. Family flowers only donations if desired to Myasthenia Gravis Foundation.

Reposing on Sunday evening from 2oc. to 4oc. at Peter Massey Funeral Home, Sandyford Shopping Centre, Balally, Dublin 16. Removal to the Church of the Ascension of the Lord Balally arriving at 5.30oc. Funeral Mass at 10oc.on Monday followed by private cremation at Mount Jerome Harold’s Cross. Family flowers only, donations, if desired, to Our Lady’s Hospice Harolds Cross.

Reposing on Sunday at Ryan's Funeral Home, Nenagh from 4pm until 5.30pm followed by Removal to Potrtroe Church arriving at 6pm. Funeral Mass on Monday at 11 o'c with Burial afterwards in Garrykennedy Cemetery.