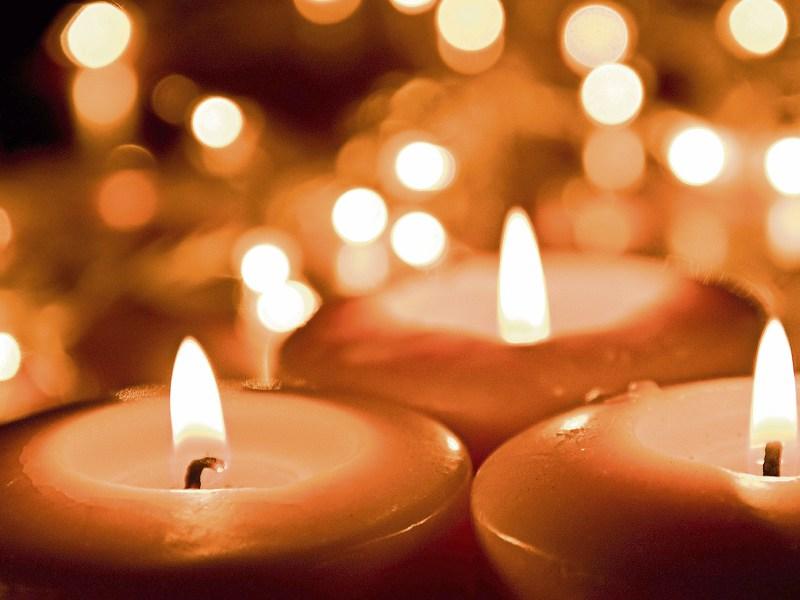 The death has occurred of Michael Joseph (Mick) O'Sullivan, “The Rectory”, Tullaghmeelan, Newcastle, Clonmel and formerly of Sandridge, Herts., England and Ballinacarriga, Kilworth on November 20th 2016 in the wonderful care of the doctors, nurses and staff of the Coronary Unit, 4B, at Cork University Hospital. Beloved and devoted husband of Janet, adored dad of Helen (Armitage), grandad of James and Melissa, father-in-law of Julian and brother of Peggy, John, Jimmy, Maureen, Josie, Mattie, Paul, Kay, Gerard, Phillip and the late Noel, Bridie, Eily and Pat. Deeply regretted by his sorrowing wife and family, aunt Peggy (Wheeler), brothers-in-law, sisters-in-law, nephews, nieces, relatives, neighbours and friends.

Requiem Mass on Wednesday (23rd November) at 12 noon followed by cremation at The Island Crematorium, Ringaskiddy.

Family flowers only, please. Donations, in lieu, if desired to CUH/South Tipperary Hospice.

The death has occurred of Michael Dwyer, Castletown, Carrick on Suir and formerly of Dualla, Cashel. Reposing at Walsh’s Funeral Home, Carrick on Suir, Tuesday evening, from 5pm to 7pm. Removal on Wednesday morning at 10.30am to Dualla Church for Funeral Mass at 12 noon. Burial afterwards in the adjoining cemetery. Family flowers only please, donations, if desired, to St Brigid’s Hospice, Carrick on Suir. House private please.

Reposing at Fennessy's Funeral Home Monday evening from 5 o'clock with evening prayers at 7.30 o'clock. Removal to St. John The Baptist Church, Powerstown on Tuesday morning arriving at 11.45 o'clock for Requiem Mass at 12 noon. Burial thereafter in the adjoining cemetery.