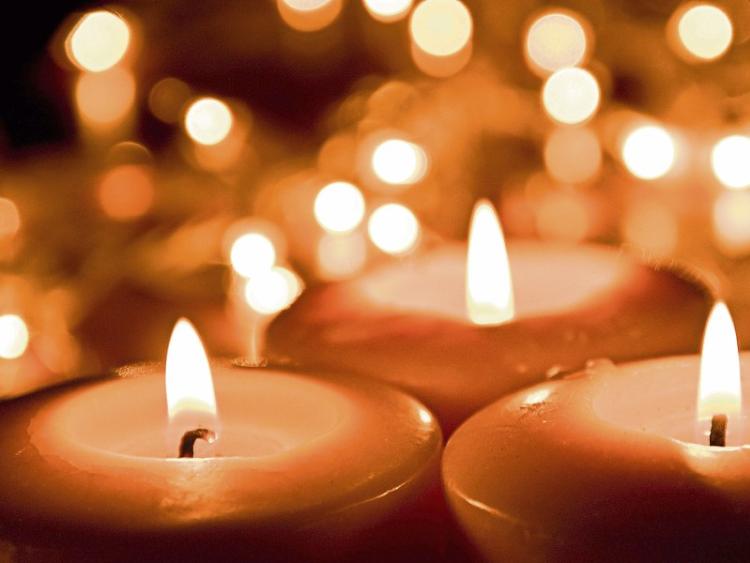 Reposing at his residence on Wednesday evening from 5pm to 8pm. Funeral arriving at St. Oliver’s Church on Thursday at 11.15am for Requiem Mass at 11.30am, burial immediately afterwards in St. Patrick’s Cemetery. House private on Thursday morning please. Family flowers only please. Donations, if desired, to South Tipperary Hospice Movement.

Peacefully after a long illness bravely borne, beloved husband of Anne, loving Father of Muriel, Donach and Kevin. Sadly missed by his brother Tom and step-brother Liam, by his mother-in-law Nan, his brothers-in-law, son-in-law Liam, Lorraine, by his grandchildren, nieces and nephews and by his extended family, neighbours, friends and Lucy.

The death has occurred of Madge Crowe (née Kinane), Donaskeigh, Tipperary and formerly of Ballyglass, on November 21st, 2016. Peacefully, at home surrounded by her family.

The death has occurred of Elizabeth Corrigan, late of Rathmines, Dublin and formerly of Tyone, Nenagh, youngest daughter of the late Michael and Mary, (peacefully), in the wonderful care of the staff of Milford Care Home, surrounded by her loving family. Deeply regretted by her sister Maura (Flood), brothers Pat and Michael, brother-in-law Bill, sisters-in-law Flowery and Pat, nieces, nephews, extended family, her beloved Tim and a wide circle of friends.

Reposing on Wednesday at Ryan's Funeral Home Nenagh from 5.30pm until 7pm followed by Removal to St. Mary of the Rosary Church, Nenagh arriving at 7.30pm. Funeral Mass on Thursday at 12 noon with Burial afterwards in Lisboney Cemetery.

Reposing at Keller's Funeral Home, Nenagh, Wednesday evening, from 5 o'c. until 7 o'c. Funeral arriving at Portroe Church at 7.30 o'c. Funeral Mass on Thursday at 11 o'c. followed by burial in ther adjoining cemetery. Family flowers only. Donations if desired, to the Alzheimer’s Society of Ireland, Watermans Lodge.