Tipperary's sporting volunteers to be honoured 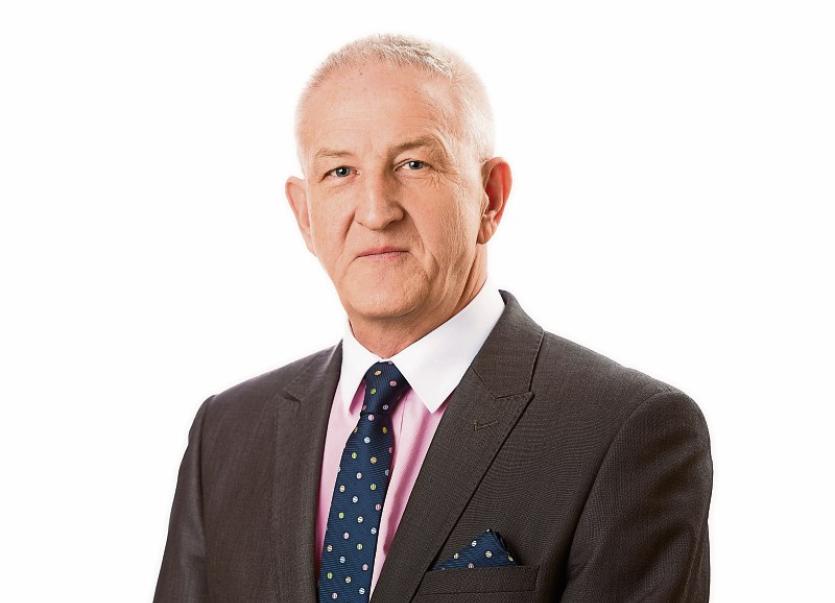 Six sporting volunteers are to be honoured at the Canon Hayes National Sports Awards, Tipperary, on Saturday December 3rd.

The 21st Awards Banquet will be held at Ballykisteen Hotel & Golf Resort, Tipperary, and from amongst the 6 volunteers will be chosen the 2016 Tipperary Sports Partnership/Canon Hayes Volunteer in Sport Award Winner. The six volunteers are from across County Tipperary and are from different sporting disciplines. They are as follows: Kay Cantwell from Thurles is nominated by Moycarkey Coolcroo AC. Kay joined the club in 2001 and became Secretary in 2002, holding the position until 2011. She became Chairperson in 2014 and in doing so became the the first woman to hold the position in the club's 80 year history. Marie Casey from Cahir is nominated by Cahir Camogie Club. In 2001 Marie along with Mary Howard and Billy Coffey, set up the club. At present she is Manager of the Senior Team as well as being Chairperson of the Club. She managed the Intermediate Team that won the All-Ireland Intermediate Final. Peggy Kennedy from Ardfinnan is nominated by Ardfinnan Ladies Football. Peggy has 40 years service to Ladies Football and her roles have varied from training and managing teams of all age groups, washing jerseys, catering, and several other aspects of running a club. She has played a huge role in the development of Ladies Gaelic Football.

Andrew Fryday from Clonoulty is nominated by Clonoulty Rossmore GAA. Andrew had a very successful playing career with the club before becoming active as a selector and as an administrator. At present he is Club Chairman, a position he has had held for the last 4 years. Eibhlis Purcell from Moyne is nominated by Moyne Athletic Club. Eibhlis has given 25 years service as PRO and 25 as Coach. She is also an Athletics Ireland Qualified Coach and coaches athletes of all ages at the club grounds weekly. She has shown incredible commitment to the club over 36 years. Billy Purcell from Two Mile Borris is nominated by Moycarkey Coolcroo AC. He has been a stalwart member of the club for many years and has served in various roles of Chairman, Development Officer and Fit for Life Co-ordinator. He has also served as coach and has over 25 years of service to the club.

All the 6 volunteers will be honoured on the night of the Awards Banquet with one of the 6 being awarded the 2016 Tipperary Sports Partnership/Canon Hayes Volunteer in Sport Award. Tickets for the Awards Banquet can be booked at the Canon Hayes Sports Centre, Tipperary on 062-52022. Dress for the event is Black Tie and the tickets cost €50 each. Further information from Martin Quinn at 087-6101628.