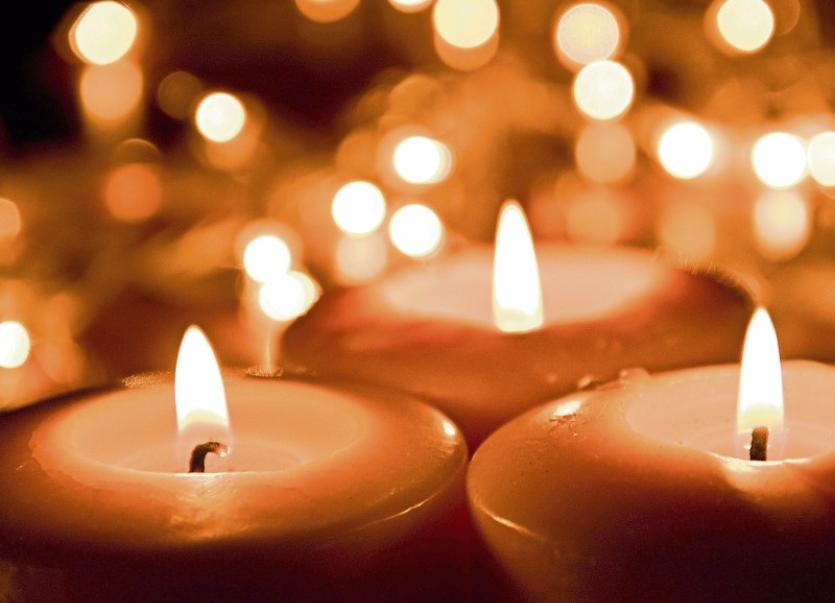 Reposing at Lonergans Funeral Home Cashel this Sunday at 4pm with removal 6.30 to St.John the Baptist Church, Cashel. Funeral Mass on Monday at 1pm followed by burial in Cormac's Cemetery.

The death has occurred of Patrick (Paddy) Kavanagh, Treacy Park, Carrick on Suir and formerly of Ballynevin, Clonea, Carrick-on-Suir.

Reposing at Walsh’s Funeral Home, Saturday evening, from 4pm with removal at 5.15pm to the Friary Church, Carrickbeg. Funeral Mass on Sunday at 11am with burial afterwards in St Mary’s Cemetery. Family flowers only please. Donations, if desired, to the Alzheimer’s Association.

Reposing at Devitt’s Funeral Parlour this Sunday evening from 5.30pm with Removal at 7.30pm to St. John the Baptist Church, Cashel. Requiem Mass on Monday at 10.30am followed by Burial in Cormac’s Cemetery.

Reposing at his residence (5 Cabra Court) on Saturday, 26th November, from 5pm to 7.30pm. Arriving at the Cathedral of the Assumption, Thurles on Sunday, 27th November, at 9.45am followed by Requiem Mass at 12 noon. Burial afterwards in St Patrick's Cemetery, Thurles.

Reposing at Grey’s Funeral Home, Tempmlemore on Sunday evening from 5pm. Removal at 7-30pm to the Church of the Sacred Heart, Templetuohy, to arrive at 8-15pm. Requiem Mass on Monday at 11-30am. Interment in St. Mary’s Cemetery, Moyne afterwards.

Reposing at her Residence on Saturday, 26th November, from 3pm to 6pm. Arriving at the Church of St Cataldus, Ballycahill at 7pm. Requiem Mass on Sunday, 27th November, at 10am. Burial afterwards in the local cemetery.