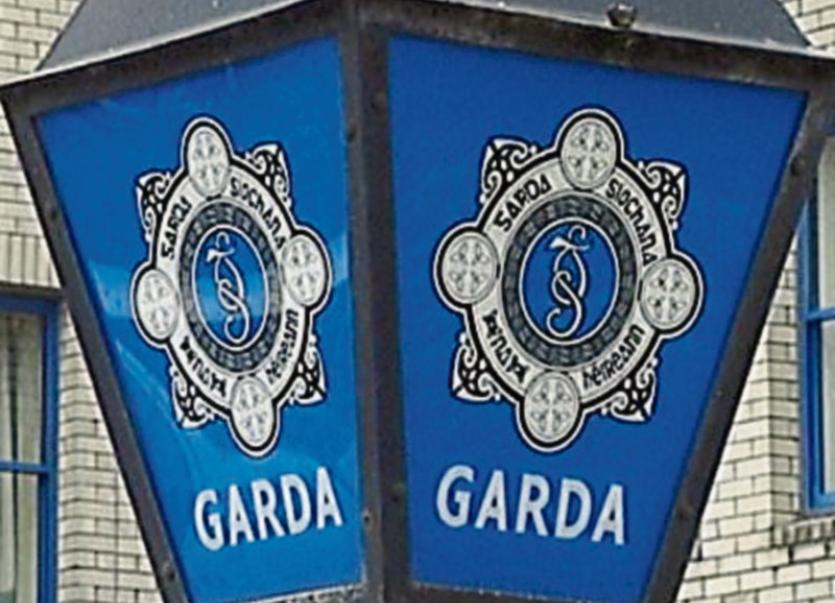 Three gold chains worth a total of €2,061 were stolen from a stallholder at an antiques fair held in the Abbey Court Hotel on last Sunday morning.

Among other crimes reported to local gardaí in recent days was the theft of two bottles of vodka from the Tesco store in Nenagh on Thursday last, one taken at 11am and the other at 4pm.

Two youths suspected of being highly intoxicated and allegedly abusive to gardaí at New Line, Nenagh, were arrested for a breach of public order on Saturday night last at 7.35pm.

Meanwhile, gardaí are investigating the theft of a quantity of groceries from the Centra Shop in Clare Street, Nenagh, on Tuesday evening of last week.

Gardaí in Roscrea arrested an individal for the suspected theft of €16 worth of groceries from Bernie's Super Valu' in the town on Monday of last week. The property was recovered.

Criminal damage to a diesel tank at a property in Chapel Lane, Roscrea, is also being investigated. Some €50 worth of fuel seeped from the tank as a result of the damage.

A person suspected of being highly intoxicated and abusive at Tullaskeagh Drive, Roscrea, was arrested for a breach of public order at 12.05am on Sunday last.

As Christmas approaches, the Gardaí are urging shoppers and shop owners to be vigilant. People should not leave anything valuable visible when they park their cars and to double check they have locked their vehicles before heading for the shops.

Gardaí have also urged shoppers not leave handbags in trolleys. Shop owners are urged to have their CCTV systems working.