Death of the son of the late revolutionary leader, Tipperary's Sean Hogan 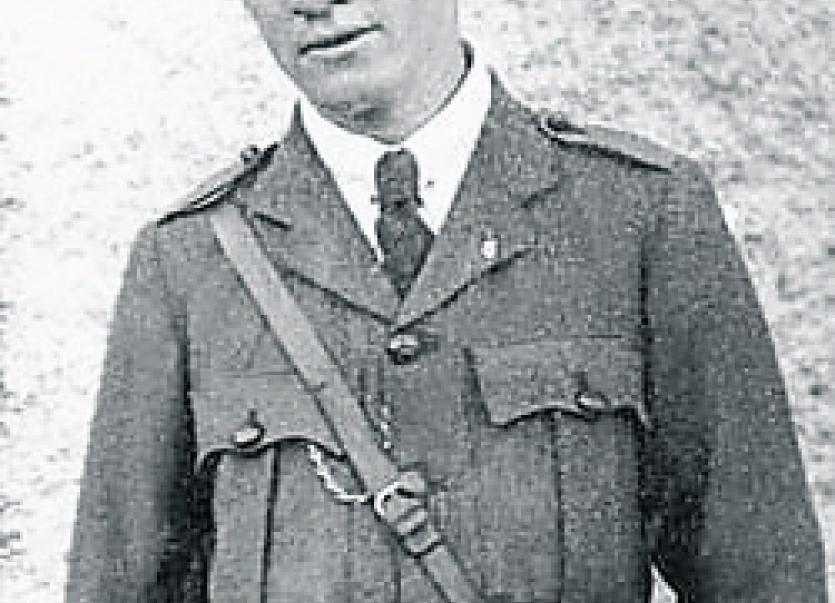 Sean Hogan whose son Sean (jnr) has just passed away.

The death has been announced of the son of Tipperary revolutionary leader Sean Hogan after a short illness in Dublin. Sean (jnr) died peacefully fifty seven years after his father Sean who was one of the leaders of the 3rd Tipperary Brigade of the Irish Republican Army during the War of Independence.

The death has been announced of Sean Hogan, son of Tipperary revolutionary leader Sean Hogan, after a short illness.

Sean (jnr) had visited the Premier County last year to attend for the first time,  Soloheadbeg,  where on 21 January 1919, Dan Breen, Seán Treacy, Séamus Robinson, Hogan, Tadhg Crowe, Patrick McCormack, Patrick O'Dwyer and Michael Ryan helped to ignite the conflict that was to become the Irish War of Independence. They shot dead two members of the Royal Irish Constabulary (RIC) - Constables McDonell and O’Connell - during the Soloheadbeg Ambush in County Tipperary. The RIC men were transporting gelignite explosives, when they were called on to surrender they took up firing positions but were shot dead by the ambush party. As a result of the action, South Tipperary was placed under martial law and declared a Special Military Area under the Defence of the Realm Act. Treacy, Breen and Hogan took the cart and hid the explosives and immediately 'went on the run'. They met up again with Robinson a few weeks later and the "big four" as they were locally called, remained in hiding over the coming months, moving from house to house of sympathisers or sleeping-in-the-rough in the countryside.

A large police and military manhunt was launched to find them. A thousand-pound reward was offered for information leading to their capture, this was later raised to ten thousand pounds. The Police Gazette, ‘The Hue and Cry' regularly published accurate descriptions of the wanted men. The houses of known or suspected nationalists were ransacked by the RIC. Relatives and friends of the men on the run were a particular target. he was later arrested at Anfield near The Ragg but was freed in the famous Knocklong ambush. 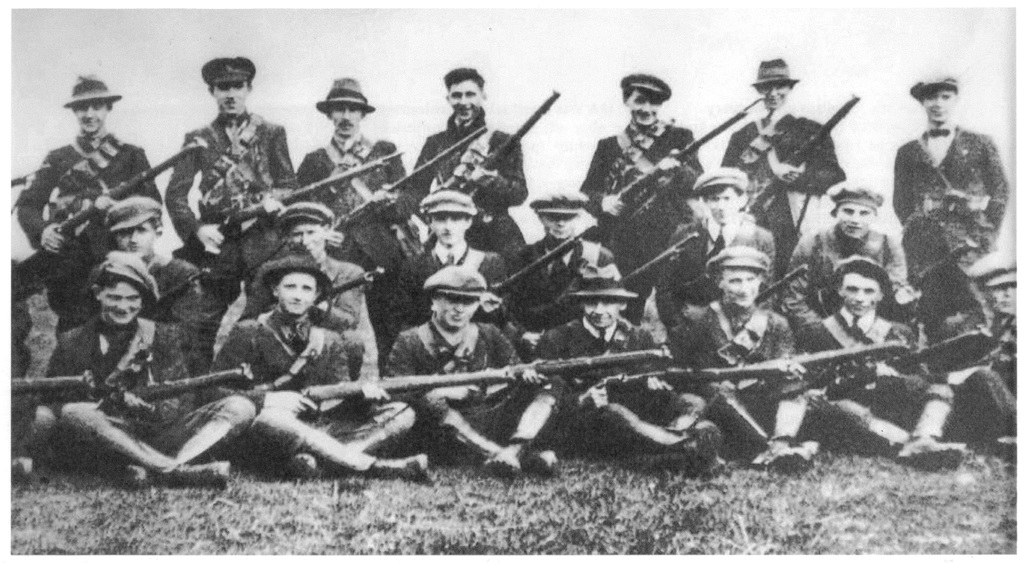 Sean Hogan (jnr) who died last night also attended Anfield where his father was captured and he also attended a lecture at the  Borrisoleigh Historical Society about his fathers role in the conflict. His wife Lily had died back in 1984 and Sean was residing in a nursing home in Dublin since 2009. Tipperary remained close to his heart though and he was conveyed to The Premier County by local man Gerry Hayes, formerly Leugh, Thurles who visited him each week in Dublin. His passing breaks the Tipperary link with the great Sean Hogan who, after the war returned to farming in Tipperary. Like many other ex-soldiers who supported the Republican side during the Civil War, Hogan was later interned by the Free State, for periods between 1923 and 1932, until the political landscape changed with the election of Fianna Fáil.[21] His family later stated that after his release he looked much older but his spirit was still defiant. 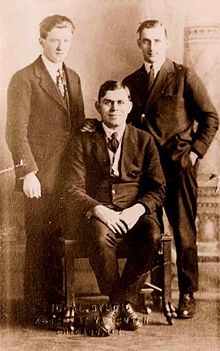 Hogan tried farming in County Dublin, but this venture did not succeed. He also worked for the Board of Works and as an usher in the Dáil. He married Christina Butler and had three sons; Hugh, Thomas and Sean - Thomas is still alive in Australia. In later years he was in poor circumstances, living on his own in North Great George's Street, Dublin. Hogan stayed with Seamus Robinson and his family in their house on Highfield Road for 6 months. He died aged sixty-seven on Christmas Eve 1968. He was buried with full military honours in the family grave at St. Michael’s Cemetery Tipperary town

Sean (jnr) will be laid to rest in St Fintans cemetery in Sutton, Dublin in the coming days.